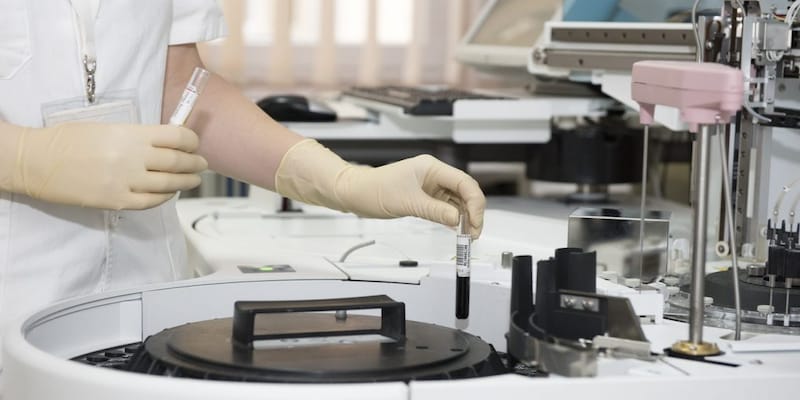 The medicine was launched on November 26 in collaboration with Aspen Pharmacare, a South African pharmaceutical company.

triple combination of Tenofovir Disoproxil Fumarate, Lamivudine and Dolutegravir (TLD) in South Africa.
According to a press release from the Indian drug maker, the medicine was launched on November 26 in collaboration with Aspen Pharmacare, a South African pharmaceutical company.
Earlier, Aspen Pharma, received approvals for the dossier where Aspen Port Elizabeth and Laurus Labs, Visakhapatnam are registered as manufacturing facilities, from the South African Health Products Regulatory Authority (SAHPRA).
The product provides significant benefits to existing therapies, including countering drug resistance that often develops with older HIV treatments.
This once-a-day triple combination tablet is positioned to become a preferred first-line ARV choice in multiple markets. It would be available in 50mg/300mg/300mg dosages, it said.
As part of the partnership, Aspen launched the product in South Africa for the private market and Laurus Labs would supply the API, from its manufacturing facility located in Jawaharlal Nehru Pharmacity, Visakhapatnam, Andhra Pradesh.
This state-of-the-art facility is approved by USFDA, the
release said. Founder and CEO of Laurus Labs, Satyanarayana Chava said,
"We are happy to contribute to the treatment of millions of HIV patients across the globe through our fully integrated and the state-of-the-art manufacturing facilities. I am sure that the new triple combination drug will contribute to the successful treatment of patients affected by
HIV and AIDS."
Check out our in-depth Market Coverage, Business News & get real-time Stock Market Updates on CNBC-TV18. Also, Watch our channels CNBC-TV18, CNBC Awaaz and CNBC Bajar Live on-the-go!