How much India spends on mental health

How much India spends on mental health 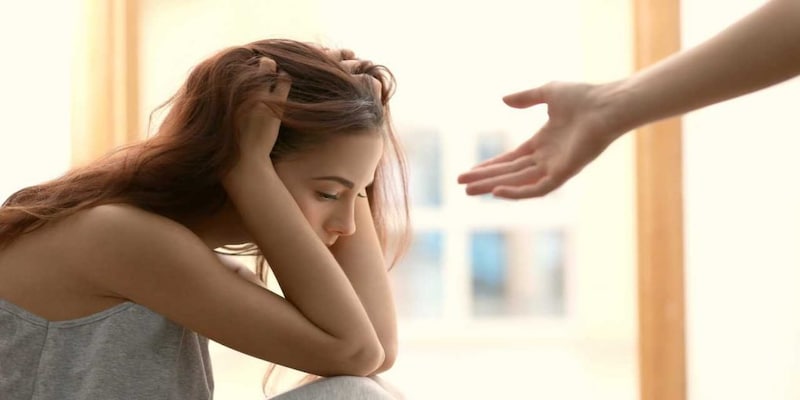 As part of the effort to improve the mental health infrastructure in the country, the Indian government will institute the National Tele-Mental Health Programme (NTMHP) soon.

A sound mind in a fit body is crucial to enjoy one’s life to the fullest. Therefore, there has been a greater impetus to spread more and more awareness around the importance of mental health. As part of the effort to improve the mental health infrastructure in the country, the Indian government will institute the National Tele-Mental Health Programme (NTMHP) soon. The NTMHP was first announced by Finance Minister Nirmala Sitharaman in the Union Budget 2022-23.

In India, nearly 14 percent of all adults have or will suffer from a mental disorder of some sort, data from the National Mental Health Survey 2019 revealed. It is estimated that nearly 56 million individuals in the country suffer from some form of depression and another 38 million suffer from anxiety disorders. In economic terms, the loss due to poor mental health in the country comes out to be around $1.03 trillion between 2012 and 2030, according to data from the World Health Organisation.
Despite the high prevalence of mental disorders and the immediate need for support for patients, spending on mental health infrastructure remains low. While mental health found mentioned in the Budget Presentation 2022, the reality is that India’s spending on mental health infrastructure has not risen according to the prevalence of mental health disorders in the country.
While Rs 670 crore was allocated for mental health in the fiscal, it represents just 0.8 percent of the overall healthcare budget.  Of the Rs, 670 crore, about Rs 630 crore is earmarked for the running of NIMHANS (Rs 560 crore) in Bangalore and LGBRI (Rs 70 crore) in Tezpur, two government-run mental health institutions in the country. The remainder is used for establishing centres of excellence and improving the departments of psychiatry in medical colleges across the country.
The health budget estimate of Rs 83,000 crore only is less than 2 percent of India’s overall governmental spending in a year.
While each district also has an additional allocation of a maximum of Rs 83 lakh from the Flexipool of the National Health Mission, there is no information about how much a district is using out of that fund pool.
ALSO READ:
Centre to soon launch national tele-mental health programme, toll-free helpline number
Check out our in-depth Market Coverage, Business News & get real-time Stock Market Updates on CNBC-TV18. Also, Watch our channels CNBC-TV18, CNBC Awaaz and CNBC Bajar Live on-the-go!