Explained: Making of an opioid epidemic and $26 billion settlement with drug companies

Explained: Making of an opioid epidemic and $26 billion settlement with drug companies 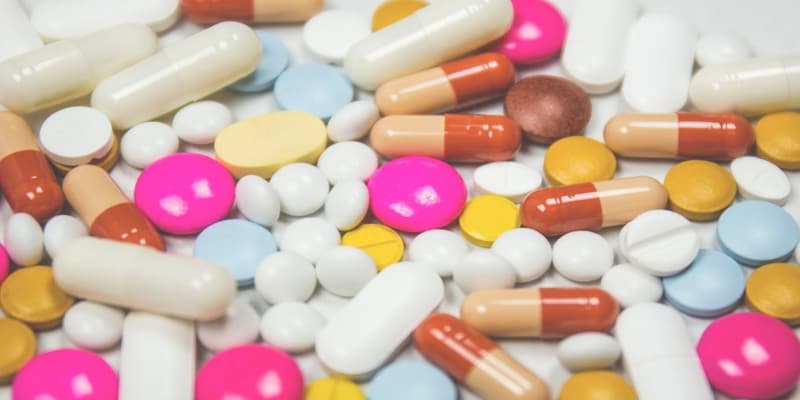 Johnson and Johnson along with three of the largest drug distributors were blamed for causing the opioid crisis in the US that lead to deaths from drug overdose of hundreds of thousands of patients. The companies have now agreed to pay the second-largest cash settlement at $26 billion to various local and state authorities.

Johnson & Johnson and three of the largest US drug distributors have agreed to a $26 billion settlement over allegations that they were responsible for the deadly opioid epidemic in the country.

What are the details of the settlement?

Under the settlement, drug distributors McKesson, Cardinal Health and AmerisourceBergen have agreed to pay a combined total of $21 billion and drug-maker Johnson & Johnson paying  $5 billion.

The three distributors will be paying the massive figure over a period of 18 years. J&J, on the other hand, will be paying its sum over the next 9 years, though $3.7 billion will be paid in the first three years.

“The numerous companies that manufactured and distributed opioids across the nation did so without regard to life or even the national crisis they were helping to fuel,” said Letitia James, state attorney general of New York.

“This epidemic was created by an army of pharmaceutical executives, who decided they wanted to put their profits above the health and well-being of the public,” Pennsylvania Attorney General Josh Shapiro added.

What are the charges?

The companies have been accused of creating, blindly distributing and heavily marketing opioids. These prescription drugs were marketed as painkillers for a whole spectrum of diseases and conditions, but the drugs were also highly addictive.

The distributors, in particular, were blamed for diverting supply to illegal channels and drugmaker J&J was blamed for not revealing the real risk of addiction in its medicines.

As a result, doctors began prescribing these drugs to patients, unaware of their addiction risk. These drugs soon enough were being prescribed in large numbers, even for conditions and symptoms that earlier would not receive any painkillers.

The highly addictive nature of the drugs led to many patients getting hooked. By the time their prescription dose of opioids ended, the patients realised they were dependant on them and needed more.

Many of these unintended addicts turned to cheaper alternatives like heroin, an illegal opioid, and other narcotics because of their addiction. These cheaper, easier-to-find alternatives, fuelled addiction and would lead to many deaths due to a drug overdose.

What does this settlement mean?

The companies for their part have denied all allegations, but agreed to pay when confronted with the possibility of facing more than 3,000 lawsuits filed by state and local governments.

The companies said that the settlement and the deal "are important steps toward achieving broad resolution of governmental opioid claims and delivering meaningful relief to communities across the United States.”

But the settlement still faces the hurdle of enough states backing it.

In order to receive the full payment, at least 48 states of 50 are required to back it and 98 percent of local governments that have already started litigations and 97 percent of the jurisdictions that have yet to sue.

Washington state’s attorney general, Bob Ferguson, said, “The settlement is, to be blunt, not nearly good enough for Washington.”

“As of now, West Virginia is very likely a ‘no’ on these agreements, but we will continue to review all proposals and advocate for the best interests of West Virginians,” state Attorney General Patrick Morrisey said.