Explained: How employees' mental health is top priority for companies; what steps are they taking

Explained: How employees' mental health is top priority for companies; what steps are they taking 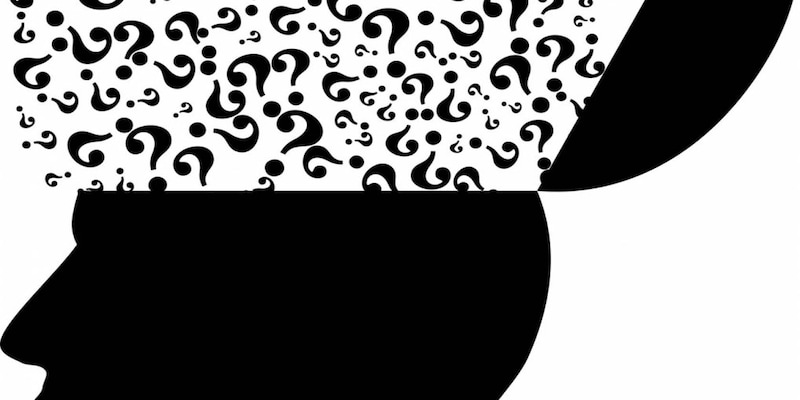 Companies are getting smart about dealing with burnout and workplace stress. While Nike grabbed the international headlines for their one week of paid leave, Indian startups are not too far behind with programmes like 'Netflix and Chill' holidays.

The COVID-19 pandemic has shifted workplace dynamics all over the world -- from a move towards work-from-home models to increased support measures for employees. For companies, now one of the major areas of focus is the mental well-being of employees.

Organisations are increasingly recognising the importance of their workers’ mental health. Poor mental health not only affects productivity but also the morale of employees. Recent studies have shown that poor mental health can lead to a productivity dip of 35 percent and higher attrition rates.
What companies are 'stressing' on
One of the ways that companies are trying to improve their employees’ sense of well-being is by reducing the chances of burning out. Burnout is essentially workplace stress that is not successfully resolved and can lead to loss of motivation and deteriorating mental health. Workplace stress can lead to other compounding health ailments, like cardiac arrest.
The recent story of an HSBC Holdings Manager suffering a heart attack due to overwork had gone viral. The World Health Organization (WHO) had estimated that working more than 55 hours increases the chances of cardiac arrest or stroke leading to death. In India, employees on average work nine hours a day for six days a week or 54 hours a week. In reality, employees often work longer hours and the commute times can also add to the stress,
Companies are combating this by giving employees more time off from work.
Actions and not words
Nike made headlines by giving the employees in its corporate offices one week of paid leave. The week-long leave comes just ahead of Nike opening up its corporate offices for employees. Most of the workforce had been working from home, but will now need to come to the office at least three times a week. The company has not pushed back its plans to call back employees to office despite the resurgence of COVID-19 cases due to the Delta variant.
“Enjoy additional time off to rest and recover,” Nike said in a statement.
Closer home, Indian companies have also been slowly becoming more cognisant of mental health and its effects on the workplace. While older companies have mostly stuck to their traditional ways, startups have been offering employees some much-needed respite from the daily work stress.
This was especially highlighted during the devastating second wave of COVID-19 when many individuals were either suffering from COVID-19 or knew someone who had been gripped by the disease.
Also read
: MakeMyTrip introduces mandatory paid time off for employees to beat COVID blues
More recently, companies like Meesho have been in the limelight for keeping the mental well-being of their employees as a priority. The social commerce startup announced that all of its employees would be offered a 10-day leave immediately after the festive season.
“Meesho is going on a company-wide break from November 4-14th. Yes, you read that right. We are going to completely unplug from work -- right after our busy and frenetic festive sale season, so that we are back to doing what we love -- relaxed and rejuvenated,” the company said in a Twitter post.
“Between 2020-2021, we know how hard the pandemic has been on our mental health & productivity. Meesho being a people-centric workplace understands this. We will always put our employees' well-being as top priority and the Reset and Recharge policy is one step towards that,” it added.
Also read: As burnout complaints rise, companies try to boost employee morale amid COVID-19 pandemic
Similarly, Jaipur-based firm called Verve Logic called an impromptu holiday for September 3, even naming it a ‘Netflix and Chill’ holiday for all of its employees.
“We have taken this initiative not just to save an attack on our emails with false leaves, see mass bunks and numbers being switched off but because we know sometimes ‘Moments of Chill be the Best Pills for Energy at Work’,” Abhishek Jain, CEO of Verve Logic said in a message
“So grab the popcorn, and be prepared to wave a final bye to our most loved professor and the entire caste. With this, Verve logic would like to thank all its members who have shown an amazing spirit during work from home and helped us come out from hard times beautifully. We know after all, ‘Ek Break to Banta Hai’,” he added.
Also read: VIEW: Helping employees deal with emotional health woes in COVID-19
(Edited by : Shoma Bhattacharjee)
Check out our in-depth Market Coverage, Business News & get real-time Stock Market Updates on CNBC-TV18. Also, Watch our channels CNBC-TV18, CNBC Awaaz and CNBC Bajar Live on-the-go!