Coronavirus: Preliminary tests on 500 samples show no sign of community transmission yet

Coronavirus: Preliminary tests on 500 samples show no sign of community transmission yet 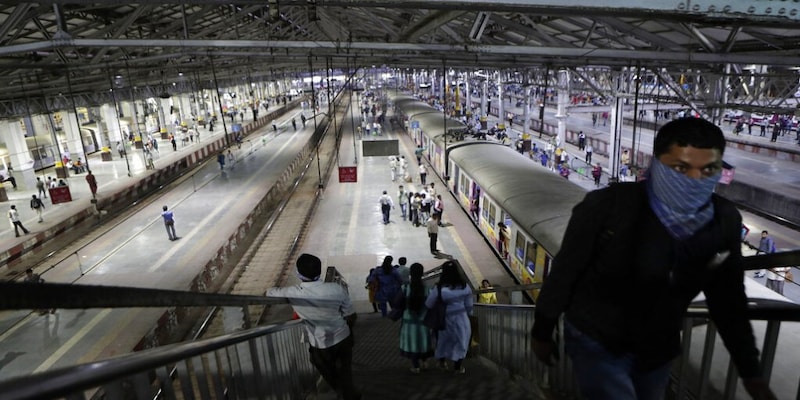 The government on Tuesday night said that preliminary tests on 500 samples showed no signs of community transmission of coronavirus and advised all citizens of the country to take precautions for prevention of the disease.

The Indian government on Tuesday night said that preliminary tests on 500 samples showed no signs of community transmission of coronavirus and advised all citizens of the country to take precautions for prevention of the disease.

"We will get the final report on these 500 samples tomorrow. These are from those people who do not have any travel history and got admitted in the hospitals in early March for symptoms of influenza-like illness and severe respiratory issues," ICMR officials said.
ICMR also added that these samples are proportionate to the local universe and such tests were conducted in February as well.
"Samples of people without travel history were tested in February as well. They tested negative," ICMR officials said.
Currently, ICMR has 72 labs under its network and it will soon engage another 49 from CSIR, DRDO, medical colleges and other government labs. It is also in the process of operationalizing two rapid testing labs, which will be able to conduct tests in less time and one such lab alone can test 1400 samples per day.
While the current capacity of ICMR is around 8,000 tests per day, it has engaged private labs also as its objective is to scale up testing.
"We have issued SOPs (standard operating procedure) for these private labs and we are ready to provide them positive control provided they have all the testing material. Currently, probes are the only material which some are procuring or have placed an order..they have rest of the required material," ICMR officials added.
As of now, there are 51 NABL-accredited private labs in the country and while some of them have offered to do the coronavirus tests for free, ICMR has issued a blanket advisory requesting all labs to do these tests free of cost.
"We have requested the private labs to have separate testing facilities to conduct coronavirus tests...we are working on it with them," ICMR added.
ICMR officials also reiterated that this is the window of opportunity for the country to prevent the spread of deadly disease and all citizens should take precautions, avoid unnecessary travel, wash hands frequently or use hand sanitizers.
As India is in Stage 2 or local transmission, there is no need to test one and all, ICMR said and strongly condemned WHO's statements recommending testing for all.
"WHO criteria of test test test not for a country like India. India is not in community transmission so such statements not valid for our country. It was premature of WHO to say that for countries like India," ICMR officials said, adding that currently, there is a need to test only the symptomatic people and not those who do not have symptoms.
Check out our in-depth Market Coverage, Business News & get real-time Stock Market Updates on CNBC-TV18. Also, Watch our channels CNBC-TV18, CNBC Awaaz and CNBC Bajar Live on-the-go!