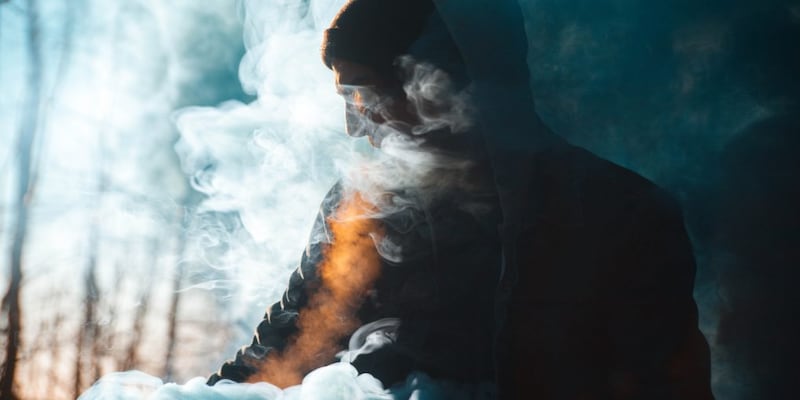 Prices of cigarettes have risen by 50-100 percent in the black market amid the coronavirus lockdown. Besides, supply remains an issue as production and distribution remains suspended.

The nationwide lockdown announced by the central government has led to cigarettes being sold at a steep 50-100 percent premium in the black market, as retailers such as paanwalas have shut shop and production and distribution remains suspended.

Smokers in most major cities are shelling out about Rs 250-300 for a Gold Flake Kings pack of 10 (84 mm stick), which used to ordinarily cost Rs 165.
“The situation is bad. All paanwallas have shut shop in the city. A few grocery stores are keeping stock but they sell it only to those they know and that too at a premium,” says Delhi-based Piyush Gupta, who paid about Rs 550 for a 20-pack Marlboro Lights that would otherwise set him back by Rs 350.
After the lockdown was announced on March 24, cigarette makers such as ITC and Godfrey Phillips suspended production.
With cigarettes not being considered essential supply items, distributors too have suspended supply across the country.
This means that those in possession of stock from before are now sitting on a commodity which is most famous for exhibiting the law of inelastic demand: an increase in price does not cause a proportional drop in demand.
Bengaluru-based Chirag Gudipaty says the price of cigarette packs rose in a phased manner.
“In the first week of the lockdown, cigarette packs used to be sold for MRP. By the 2nd week, they were attracting a 20 percent premium. Now, the premium is anywhere between 30-100 percent depending on how well you knew your retailer before,” he says. The owner of the shop from where Gudipaty purchased cigarettes calls him to home-deliver his order.
The drying up of supply means there is an enterprising lot, which is ready to cash in on the opportunity.
In one of the many slums in Mumbai’s Kurla, Anjum sells cigarette packs and gutkha packets at a premium out of her tiny 100-square foot house.
Anjum, who has only now taken up this commerce, would not reveal where she gets her supply from. She adds: “My husband is out of work because of the lockdown. I need to do something to feed the children.”
There is, however, a silver lining to cigarettes becoming dearer and difficult to procure.
Experts recommend that smokers who have been able to abstain during the lockdown should use the opportunity to quit for good.
Check out our in-depth Market Coverage, Business News & get real-time Stock Market Updates on CNBC-TV18. Also, Watch our channels CNBC-TV18, CNBC Awaaz and CNBC Bajar Live on-the-go!