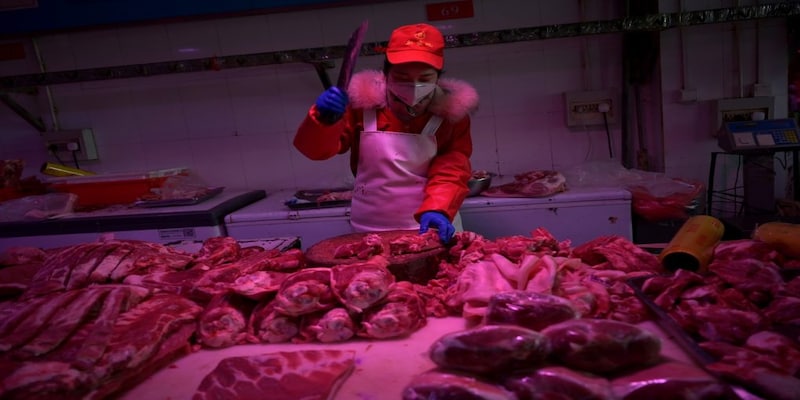 Of the new cases, 36 were reported Monday in Beijing, traced to a wholesale market that supplies much of the city’s meat and vegetables.

Of the new cases, 36 were reported Monday in Beijing, traced to a wholesale market that supplies much of the city’s meat and vegetables.
Ten of the other cases were brought from outside the country and three were found in Hebei province just outside Beijing. The National Health Commission reported 177 people in treatment for COVID-19, while 115 were in isolation and under monitoring for showing signs of the illness or having tested positive without giving off symptoms.
China has reported a total of 4,634 deaths from the virus among 83,181 confirmed cases.
Beijing has closed the Xinfadi market, ordered testing of all its workers and is requiring anyone who traveled there to self-isolate for two weeks.
The new cases reported over the weekend mark China’s highest daily total of coronavirus cases in two months, prompting Beijing to suspend the restart of some classes and reverse the relaxation of some social isolation measures.
Check out our in-depth Market Coverage, Business News & get real-time Stock Market Updates on CNBC-TV18. Also, Watch our channels CNBC-TV18, CNBC Awaaz and CNBC Bajar Live on-the-go!