BMC confirms measles outbreak in Mumbai: Symptoms, precautions and all you need to know

BMC confirms measles outbreak in Mumbai: Symptoms, precautions and all you need to know 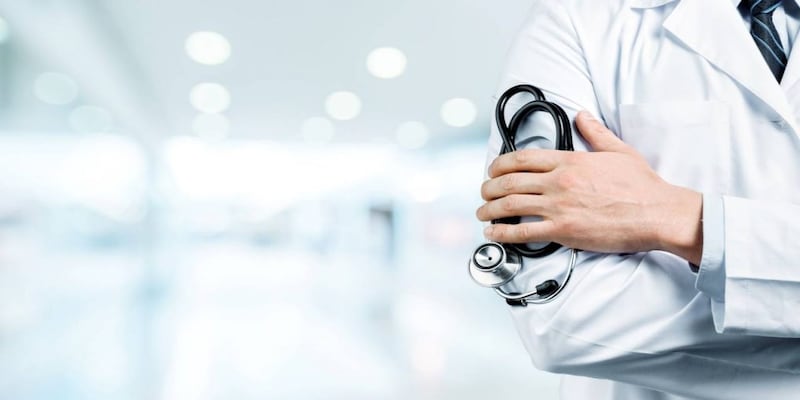 The Brihanmumbai Municipal Corporation (BMC) has confirmed the outbreak of measles in slum areas of Mumbai after three children from Rafi Nagar in Govandi reportedly died due to the contagious disease within a span of 48 hours.

The health department of the civic body conducted special measles surveillance in at least five localities in and near Govandi and alerted all healthcare facility providers to report cases.
Five-year-old Hasnain Khan, three and half-year-old Noorain Khan, and their cousin one-year-old Fazal Khan from Rafi Nagar in M East ward of Govandi died between October 26 and 27, Mid-Day reported.
“We have written a letter to all health posts, local practitioners and a private hospital to report measles cases to their respective health officers,” Mid-Day quoted the official who did not wish to be named.
ALSO READ:
India-made drug shown to treat heart damage caused by Covid protein: Study
According to BMC data, there are 29 cases of measles in Mumbai, The Times of India reported. However, these are only those cases that BMC's doctors have referred to for testing at the special central government viral laboratory in the Haffkine compound in Parel. About 50 percent of the 29 children infected with measles are fully vaccinated against measles.
Central team
Following news of the outbreak, the Union health ministry deputed a high-level multi-disciplinary team in the city to track the surge of cases. The three-member team, comprising experts from the National Centre for Disease Control, Lady Hardinge Medical College, and Regional Office for Health and Family Welfare, Pune, will assist the state health authorities in terms of public health measures and facilitate the operationalisation of requisite control and containment measures.
Symptoms
A highly contagious viral disease, measles is still killing young children globally despite the availability of safe and effective vaccines.
ALSO READ: African swine fever: 85 pigs die in Madhya Pradesh’s Katni; what is it?
According to the World Health Organisation (WHO), vaccination has resulted in a 73 percent decline in global measles deaths between 2000 and 2018.
Measles should not be considered just a little rash. It starts showing first symptoms 7-14 days after a measles infection is contracted.
Initial symptoms include high fever, bloodshot eyes, a runny nose, and tiny white spots on the inside of the mouth. A rash develops several days later, starting on the face and upper neck and gradually spreading downwards.
Poorly nourished young children are more at risk of contracting measles, especially those with insufficient vitamin A or weak immune systems.
Precautions
Parents should vaccinate children against measles to protect them from the contagious disease. Those infected should be isolated for four days after they develop a rash. Airborne precautions should also be taken in healthcare settings while caring for patients with measles.
(Edited by : Sudarsanan Mani)
Check out our in-depth Market Coverage, Business News & get real-time Stock Market Updates on CNBC-TV18. Also, Watch our channels CNBC-TV18, CNBC Awaaz and CNBC Bajar Live on-the-go!