10 major disease outbreaks in the 21st century so far

10 major disease outbreaks in the 21st century so far 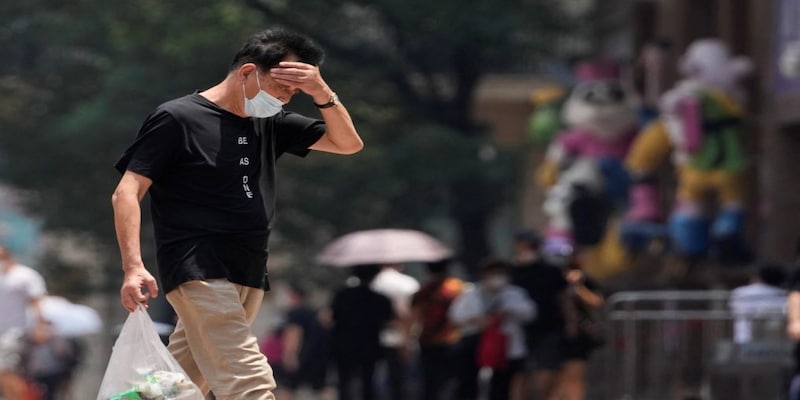 As the population grows so does disease. Even as humanity copes with the COVID-19 pandemic, which is far from over, other outbreaks and epidemics snap at the heels, highlighting the need for preventive healthcare.

The never-ending outbreaks of infectious diseases across the world have underscored the importance of spending more on preventive healthcare. With the COVID-19 pandemic still not completely over, the emergence of other epidemic diseases like monkeypox, Zika virus and more highlights how rising populations have enabled faster spread of zoonotic and vector-borne diseases.

Here’s a list of 10 major disease outbreaks of the 21st century:

Since its emergence in late 2019, the disease has infected a total of more than 56 crore people worldwide and caused more than 63 lakh deaths as of 21 July, 2022, according to data from the World Health Organization (WHO).

Also read: Hospital beds in India become more expensive. Here’s how much you will pay

The latest outbreak of the viral disease has spread to over 70 countries, after the first case was reported in South Africa in May 2022. The total number of infected patients across the world has crossed over 16,000. The disease is neither as fatal nor as infectious as many others. Since the start of 2022, 72 deaths have been attributed to monkeypox, all in endemic African regions.

Centred in Western Africa, the 2013-2016 outbreak of the deadly Ebola virus saw significant loss of life and damage to the economy as the disease rapidly spread across countries. With a total of 28,646 suspected cases and 11,323 deaths, the disease had a mortality rate of 40 percent.

Starting from Brazil in 2015 and 2016, the Zika virus outbreak rapidly spread through countries in the Americas. With new evidence finding that the virus causes neurological issues along with microcephaly and other severe brain anomalies, in cases of the virus being spread from pregnant women to their infants, the disease was termed an epidemic. With most of the cases being asymptomatic, the exact caseload determination proved nearly impossible.

Also read: Medical tests will get cheaper, thanks to rising competition

The Middle East respiratory syndrome (MERS) is a zoonotic virus, which spread to humans from camels. The disease spread across Asia, with over 2,500 cases as of October 2021, and a mortality rate of nearly 35 percent.

One more coronavirus-related epidemic, the SARS virus is much more closely related to the virus that causes COVID-19. An disease spread to around 30 countries in 2002-2004 with over 8,000 getting infected. The outbreak caused more than 750 deaths.

The H1N1 pandemic, which spread between 2009 and 2010, was the third time that the H1N1 influenza virus caused a pandemic (the first two being the 1918–1920 Spanish flu pandemic and the 1977 Russian flu). It was the first declared pandemic in the 21st century, spreading all over the world with a total of nearly half a million lab-confirmed cases. Over 18,000 deaths were reported from the disease. A later outbreak occurred in 2015 in India.

In the aftermath of the 2010 Haiti earthquake, the breakdown of sanitation and public services made cholera an endemic disease in the region though the disease was initially spread by infected United Nations peacekeepers deployed from Nepal. Between 2010 and 2019, the disease claimed over 10,000 lives in the region.

The disease, known as mucormycosis, claimed over 4,300 lives during the second wave of the COVID-19 pandemic in India in early 2021. With a total of 51,775 cases as of November 2021, the rare and deadly disease had been declared an epidemic.

The incidence of the highly contagious measles — and deaths associated with it — increased between 2017-2019, with major outbreaks in South-East Asia, and Africa, especially in the Democratic Republic of Congo.