Yes Bank case: Why promoters raising funds via entities is in bad spirit

Yes Bank case: Why promoters raising funds via entities is in bad spirit 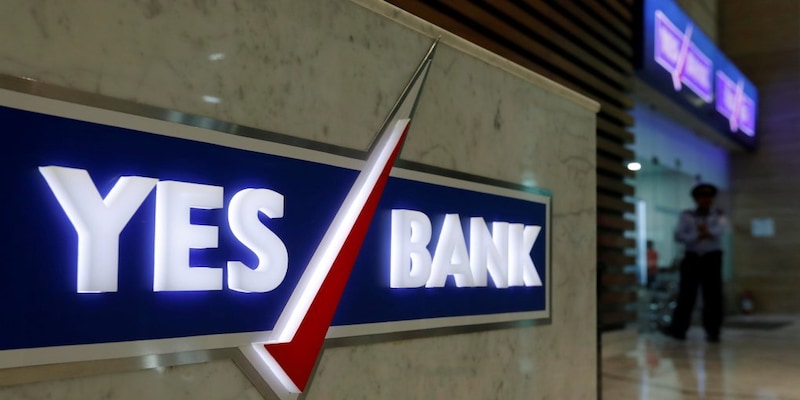 It is urgently required that Sebi steps up its vigil and ensure its norms are complied with not just in law but also in spirit.

The stock of Yes Bank bore the brunt of investors’ wrath (it lost over 13 percent of its value in a week) after a revelation that promoter entities had borrowed a large sum of funds on the strength of their shareholding in the bank. Consequently, it turned out that Yes Bank promoters weren’t the only ones who had used this route to raise money. In fact, this mode of fund-raising seems to be an established practice.

In a discussion on CNBC-TV18 last week, a fund manager clearly described the investment by several funds in securities issued by promoter entities as  “legitimate” investments. Even those with knowledge of rules and regulations in the markets didn’t find anything amiss. These may be valid and sound arguments, given such instruments offer adequate principal protection and higher yields. What’s more, from a liquidity perspective, given that such securities would likely account for only a small share of debt fund’s assets (income funds have assets under management of near Rs 7 lakh crore), it might not have a material impact.
That said, the episode raises some serious questions.
Are the shares of promoters parked in entities encumbered?
Promoters and fund houses have come out strongly to defend their actions, arguing that the shares were not pledged and the instruments were well secured. It was also highlighted that the amount invested in the zero coupon “unsecured” instruments issued by promoter entities was covered up to 2 to 3 times by the value of shares they held. That’s good. A few observations here.
First, the fact that one fund house accepts a cover of about two times and another three times highlights the fact that risk-management practices vary from fund house to fund house.
Second, while the instrument is unsecured (with no specific charge on the shares) there is a clear link between the share value and the outstanding against the securities.
Third, while this has not been clearly articulated, establishing a link between share value and obligations is not possible unless there are covenants that restrict the sale / transfer of assets (shares in this case) or the proceeds from them, which could in a way be construed as these assets being encumbered.
Since we are not privy to the covenants, one can only assume some safeguards are there for mutual funds to consider such instruments “secure”.
Why should loans by promoter entities not be disclosed?
Promoter pledging shares creates a risk of such shares being sold and management control weakening/changing hands. By masking borrowings against the strength of the financial value of promoter shares by using promoter entities, instead of pledging the shares, such information is withheld. To illustrate, if a promoter has pledged 20 percent of holding, shareholders would only be aware of this promoter obligation backed by the company shares. What if the promoter has additionally borrowed against 80 percent of his remaining holdings via promoter entities?
Even if we assume two times coverage for the latter, in case the promoter is unable to repay, near 60 percent of equity holding may slip out of their hands. It is unlikely the lender will find ready non-strategic buyers for such a large lot. This could spell a management change or severe restrictions on promoter decision-making, leading to a very material impact on the fortunes of minority shareholders.
Given this, it is urgently required that the market regulator, Securities & Exchange Board of India (Sebi) steps up its vigil and ensure its norms are complied with not just in law but also in spirit. To do this, it may need to send a strong signal by continuously updating and revising norms to keep in step with the evolving practices.
>>Don’t think there is any pressure on Rana Kapoor to reduce his stake, says Yes Bank's Rajat Monga
Check out our in-depth Market Coverage, Business News & get real-time Stock Market Updates on CNBC-TV18. Also, Watch our channels CNBC-TV18, CNBC Awaaz and CNBC Bajar Live on-the-go!