View | Not just China plus one, the world needs a dollar plus two, if not three, strategy

View | Not just China plus one, the world needs a dollar plus two, if not three, strategy It may be worthwhile for the world to increase the pace of de-dollarisation and arrive at a consensus on which currencies can make the cut as an alternative to the dollar. The peak of a crisis is often a good time for disruptive changes.

The dollar index, the value of the American currency compared to a basket of other international currencies like the euro, pound sterling, the Japanese yen and others, is at its highest in nearly 20 years. A hundred British pounds, or Indian rupees, can buy fewer US dollars than ever before in history.

The American currency has been the king of the financial world since the end of World War II. It might (read value) increase even more when the world enters a crisis from time to time. Today, in an era of catastrophes – from a full-blown war to crippling shortages to escalating social strife and back-breaking inflation across the world – the dollar’s dominance is creating more problems for people worldwide instead of solving any.
Part of the reason is that in many countries, particularly in Europe and Asia, central banks have been slow in raising interest rates, which would have brought inflation down and stopped the currency rout. The world’s over-reliance on the dollar is still the bigger chunk of the problem.
Aside from Russian President Vladimir Putin and his counterpart in China, Xi Jinping, there are many influential voices around the world, across the political spectrum, calling for an alternative to the US dollar to be used more widely in international trade and investments. 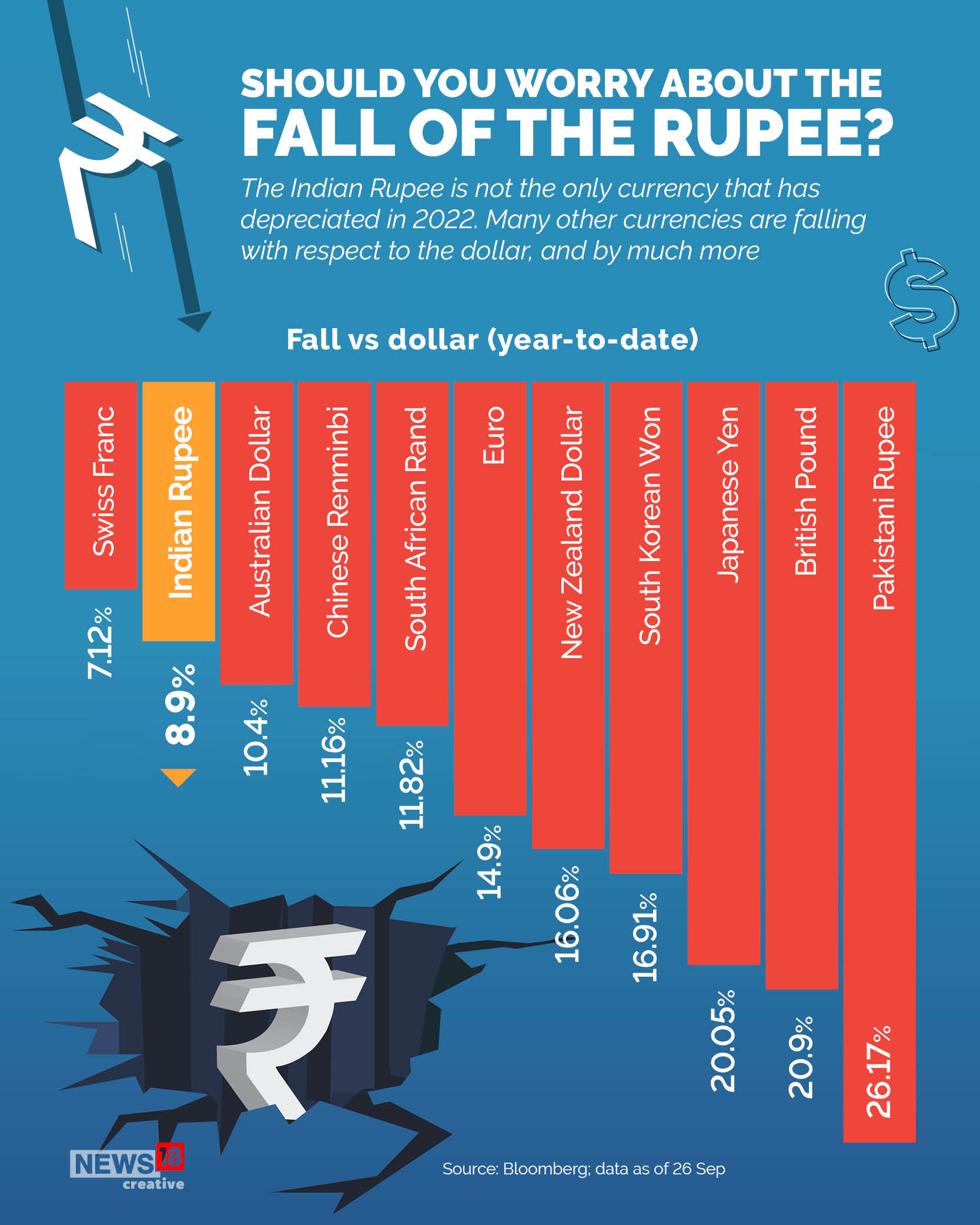