Nirmala Sitharaman, India's first full-time female finance minister, is all set to present the union budget in a few days. Nirmala Sitharaman, India's first full-time female finance minister, is all set to present the union budget in a few days. The budget that comes amid continuing economic strain caused by the COVID-19 pandemic is looked forward by a large section of society with high expectations. (Image: AP) 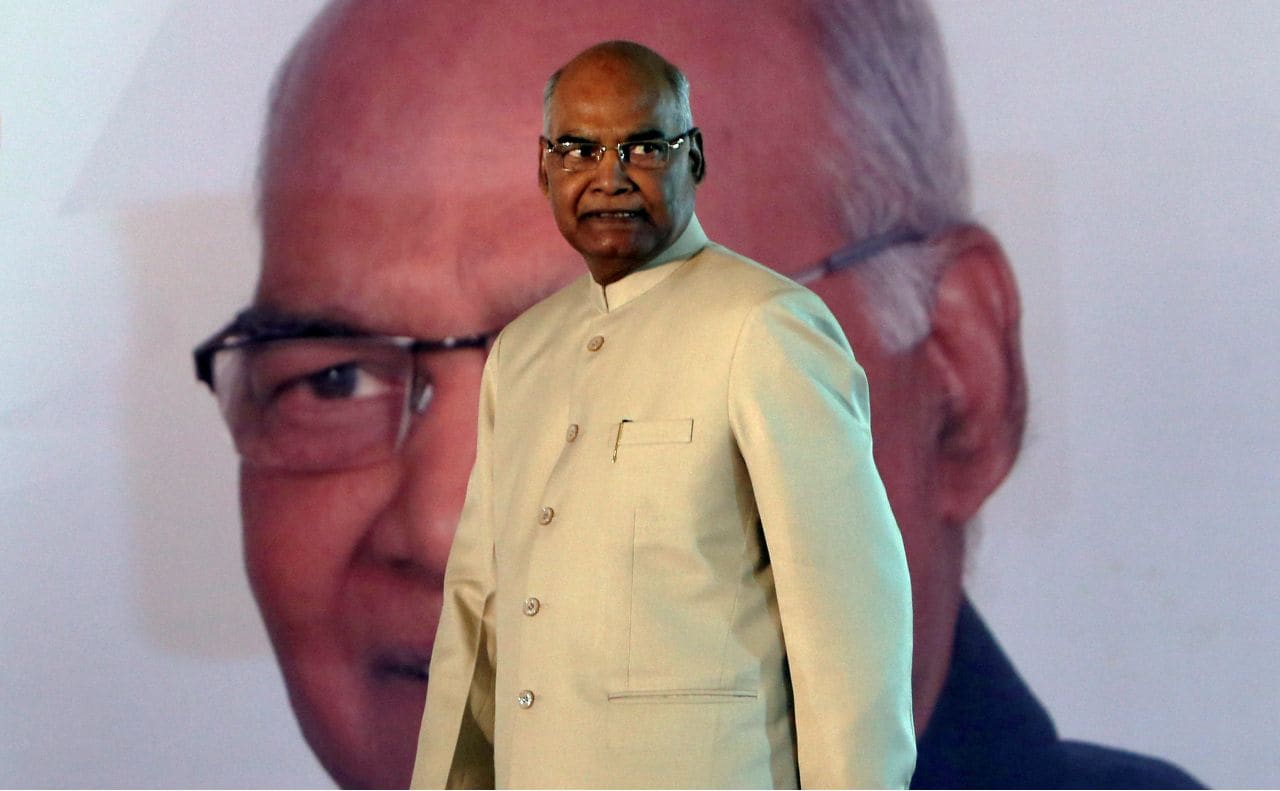 The Budget session of Parliament will commence on January 31 with President Ram Nath Kovind's address. The first day of the Budget session will see the government presenting the Economic Survey, followed by the announcement of the Union Budget 2022-23 on February 1. The budget presentation at the parliament by finance minister Nirmala Sitharaman will commence at 11 am on February 1. Earlier, the budget was presented on the last working day of February.  (Image: Shutterstock) 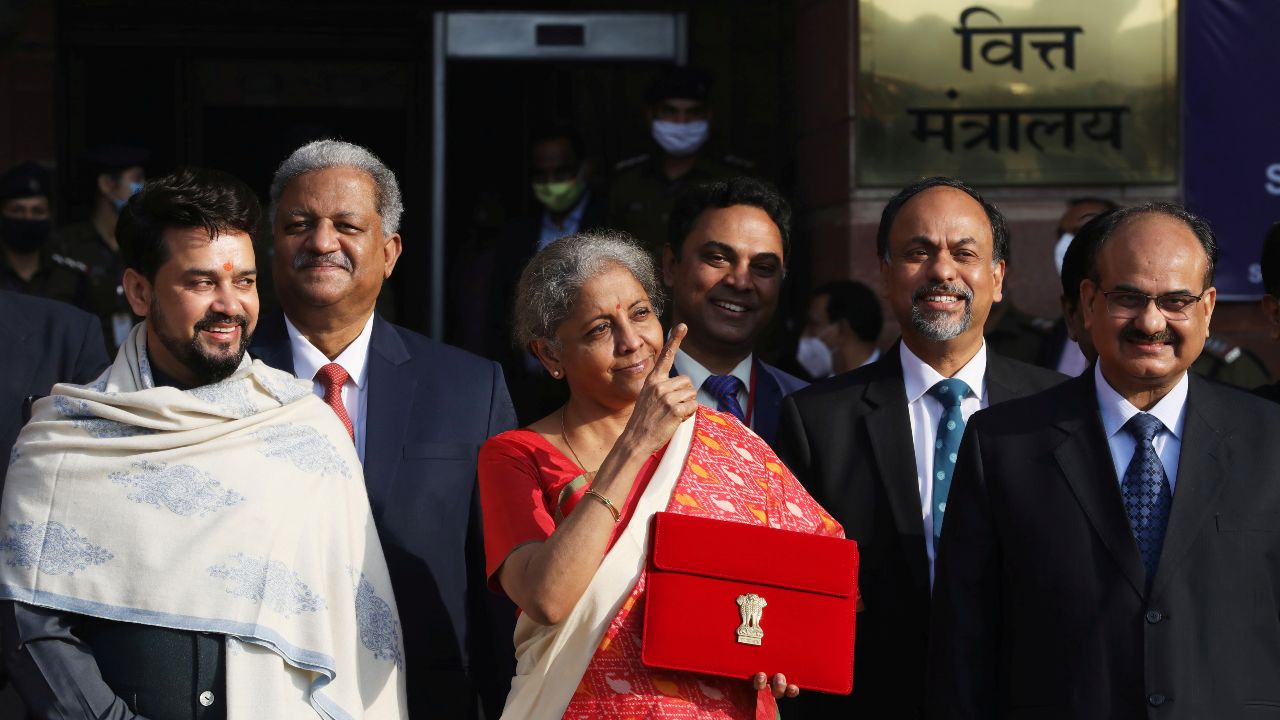 The budget presentation will be broadcast live on Lok Sabha TV. People can also watch the event on various other news outlets and on various social media platforms like YouTube and Twitter. (Image: Reuters) 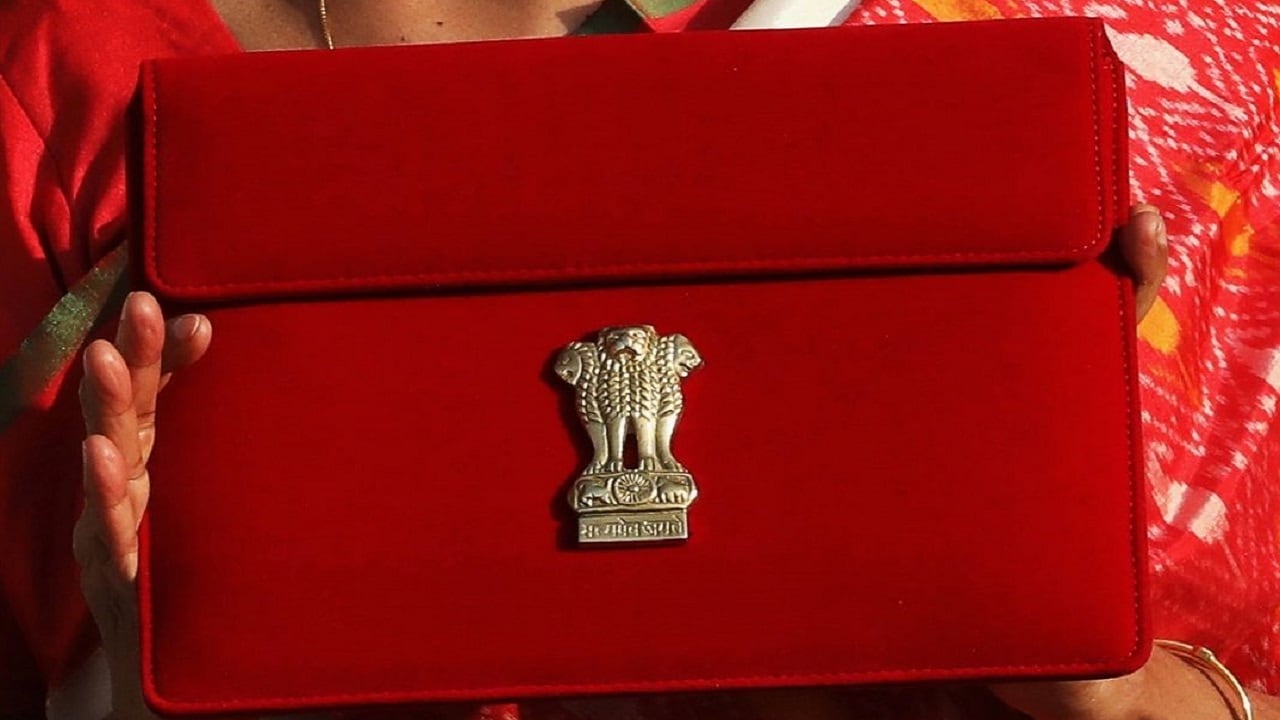 The Union Budget for 2022-23 will be laid in the Rajya Sabha after its presentation in Lok Sabha. The Budget session will be held in two parts, from January 31 to February 11 and from March 14 to April 8.
-with agency inputs
(Edited by : Pradeep Suresh V)
Check out our in-depth Market Coverage, Business News & get real-time Stock Market Updates on CNBC-TV18. Also, Watch our channels CNBC-TV18, CNBC Awaaz and CNBC Bajar Live on-the-go!