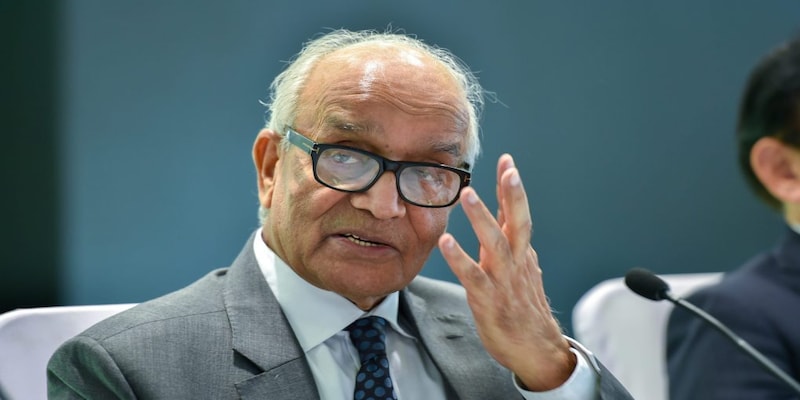 Bhargava is among the 10 former directors of IL&FS against whom the Ministry of Corporate Affairs has filed a petition to the National Company Law Tribunal (NCLT) alleging mismanagement and negligence as the firm defaulted on payments.

Maruti Suzuki Chairman R C Bhargava, ex-director of crisis-hit IL&FS, on Thursday applauds steps taken by the government to step in and reconstitute the board of IL&FS, he said the company is extremely important for the economy and the infrastructure sector.