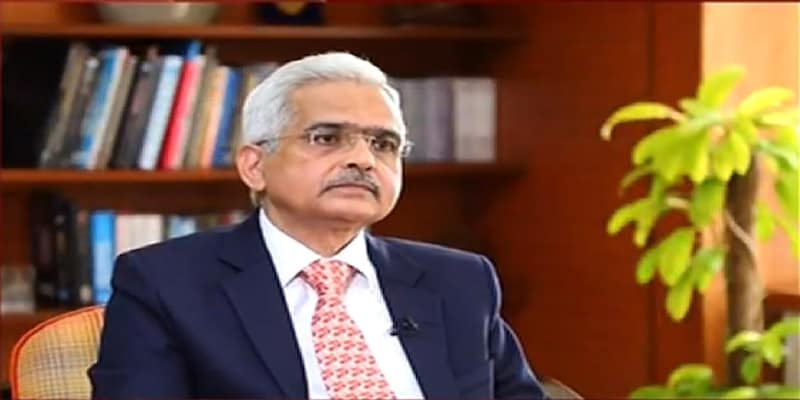 The Reserve Bank of India (RBI) will release a discussion paper on the Securitisation of Stressed Assets Framework (SSAF), governor Shaktikanta Das announced.

The Reserve Bank of India (RBI) will release a discussion paper on the Securitisation of Stressed Assets Framework (SSAF), governor Shaktikanta Das announced on Friday.

The central bank has decided to introduce a framework for securitising stressed assets to provide an alternative mechanism for securitising non-performing assets (NPAs) in addition to the existing Asset Reconstruction Companies (ARC) route, he said.
Stressed assets are equal to non-performing assets (NPAs) plus written-off assets plus restructured loans. Before the period of 90 days, they are called stressed assets.
Das added that a discussion paper detailing relevant contours of the proposed framework would be issued shortly for feedback from stakeholders.
Also Read: RBI hikes interest rates by 50 basis point with a warning of another one in December
Currently, the Securitisation and Reconstruction of Financial Assets and Enforcement of Security Interest (SARFAESI) Act, 2002 provides a framework for the securitisation of NPAs to be undertaken by Asset Reconstruction Companies (ARCs) licensed under the Act.
However, based on market feedback, stakeholder consultations, and the recommendations of the Task Force on the Development of Secondary Market for Corporate Loans (RBI, 2019), it was decided to introduce a framework for securitisation of stressed assets in addition to the ARC route.
Earlier in September 2021, the revised framework for securitisation of standard assets was issued by RBI.
Also Read: Inflation may ease a bit but wheat prices may remain high
Catch RBI's Monetary Policy announcement highlights here
Check out our in-depth Market Coverage, Business News & get real-time Stock Market Updates on CNBC-TV18. Also, Watch our channels CNBC-TV18, CNBC Awaaz and CNBC Bajar Live on-the-go!