Updated : December 06, 2018 08:26 PM IST
Government officials have been vocal in their criticism of the RBI’s strict norms placing restrictions on financially weak banks.
Sources pointed out that banks that are undergoing consolidation especially, may be considered for some relaxation under PCA.

The Reserve Bank of India's (RBI) Board for Financial Supervision or BFS will hold a meeting today to review the performance of 11 weak banks under Prompt Corrective Action (PCA), said sources with knowledge of the matter.

The central bank may look into the possibility of easing some restrictions placed on a few of these weak banks, after studying their health, sources pointed. It is entirely possible, sources added, that the central bank may find no compelling reason to dilute the norms after it conducts a review.

Government officials have been vocal in their criticism of the RBI’s strict norms placing restrictions on financially weak banks, and have nudged the regulator to re-look at the guidelines.

Constitution of the BFS

All four deputy governors Four directors from board include:

People with knowledge of the matter told CNBC-TV18 that the regulator’s subcommittee is likely to turn in its recommendations on PCA guidelines before the next board meeting of the RBI, which is scheduled on December 14.

While the norms are unlikely to be changed, the government has been asking for lending restrictions on the weak banks be removed to improve credit flow in the economy. So far, RBI has stuck to its ground, and resisted any dilution in the norms.

Referring to the clamour for a relaxation in the PCA norms, deputy governor NS Vishwanathan in strongly worded speech on November 2 said, "We must guard against any push for dilution of standards in the name of aligning them with international benchmarks because that will be cherry-picking and will result in our banks being strong in a make-believe sense and not in reality."

Sources pointed out that banks that are undergoing consolidation especially, may be considered for some relaxation under PCA.

Under the PCA, banks face restrictions on distributing dividends and remitting profits. The owner may be asked to infuse capital into the lender. Besides, the lenders are stopped from expanding their branch networks and need to maintain higher provisions. Management compensation and directors fees are also capped.

The PCA framework was introduced in December 2002 as a structured early intervention mechanism. The framework was reviewed based on the recommendations of the working group of the Financial Stability and Development Council (FSDC) on Resolution Regimes for Financial Institutions in India and the Financial Sector Legislative Reforms Commission (FSLRC). The revised PCA Framework was issued on April 13, 2017 and was implemented as on March 31, 2017. 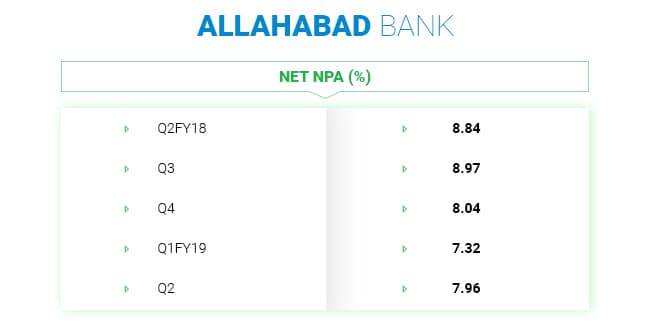 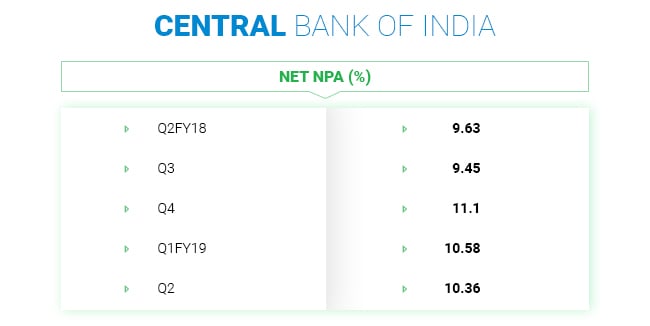