RBI not in favour of 'teaser' loans, examines rate-setting mechanism of NBFCs, HFCs

RBI not in favour of 'teaser' loans, examines rate-setting mechanism of NBFCs, HFCs 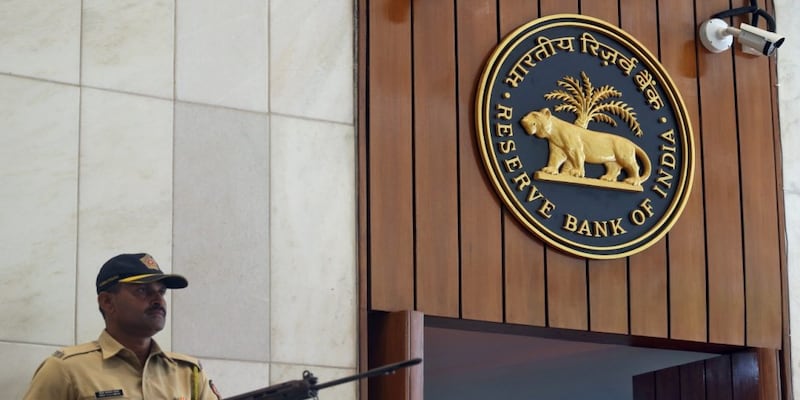 Hybrid loan products allow banks to initially offer a fixed rate for long term products like home loans for the first few years, and then convert it to floating rate at a later stage.

The banking regulator is not in favour of hybrid loan products or ‘teaser loans’, a senior Reserve Bank of India (RBI) official today clarified. The remark gains significance in the light of State Bank of India chairman Rajnish Kumar’s recent comment that SBI would seek the regulator’s view on whether banks can introduce fixed-cum-floating rate products.

With the RBI ushering in the external benchmarking regime for interest rates starting October 1, talks of banks looking to offer fixed-cum-floating rate products have surfaced yet again.
Teaser loans or similar hybrid products allow banks to initially offer a fixed rate for long term products like home loans for the first few years, and then convert it to the floating rate at a later stage.
Banks have argued that it is a win-win for both the banks and customers, as customers can lock in the interest rates for the initial period of the loan especially when rates are low, and eventually move to floating rates in future, by when the assumption is that their repayment capacity would also have improved. As for banks, a fixed rate initially gives banks visibility on returns in the near future, and floating rates later mean that liabilities movements in future would also be taken care of, thus protecting margins.
“We have not taken a formal view on fixed-cum-floating rate products,” an RBI official said, adding that no bank has come forward to seek guidance on the matter yet. The official indicated that RBI is not in favour of such teaser loans, as the jump from a lower fixed rate to a floating rate later could be a shock for customers in terms of a higher EMI, especially when banks fail to accurately assess the repayment capacity of the borrower.
When asked if the regulator would also look at how non-banking finance companies (NBFCs) and housing finance companies (HFCs) determine interest rates, the official said the RBI is currently studying interest rate determination by these entities, but do not plan to immediately move them to the external benchmark regime.
Several banks, especially from the private sector, have expressed concerns about the challenges an external benchmarking regime could pose, both publicly and in private. Besides volatility in rates, the bigger issue is the asset-liability mismatch. On the liabilities side, most banks are funded by retail deposits, which are fixed and sticky. Banks would be hesitant to cut deposit rates to maintain margins as there is competition from the government's small savings rates, and a large differential in interest rates would make bank deposits unattractive for customers.
The RBI official responded to this by saying that banks are not facing any regulatory impediments in managing their liabilities, and that banks have complete flexibility to take adequate measures to cure the mismatch. He argued that external benchmarking was more transparent, less prescriptive, and removed all the constraints the earlier Marginal Cost Based Lending Rate (MCLR) method faced. Banks have flexibility to use tenor premium for pricing longer term loans, the official responded, when asked about the challenge banks may face in using short tenor benchmarks like repo, and T-Bills, for pricing long term loans.
Dismissing concerns that banks may use higher spreads to make up for the margin loss in offering floating repo-linked rate products, the RBI official said the system will hopefully stabilise over the course of the next three years, and such worries about the new regime were “unfounded”.
Check out our in-depth Market Coverage, Business News & get real-time Stock Market Updates on CNBC-TV18. Also, Watch our channels CNBC-TV18, CNBC Awaaz and CNBC Bajar Live on-the-go!