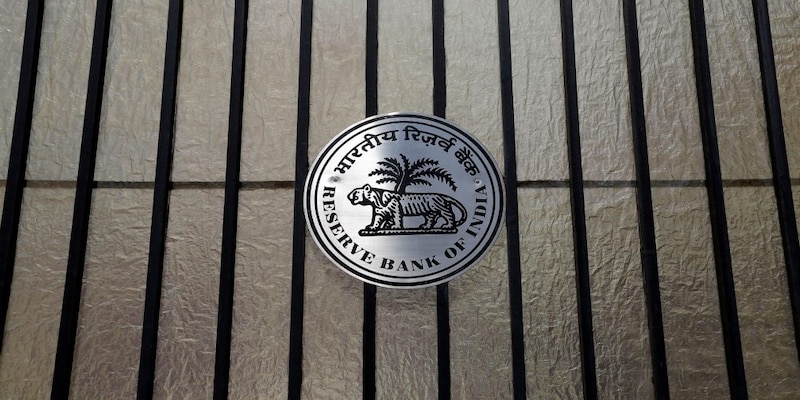 It is learnt that the 18-member board discussed the prompt corrective action (PCA) framework under which as many as 11 public sector banks are placed now.
The meeting is also understood to have discussed the liquidity crisis faced by non-banking finance companies following the crisis at project financier IL&FS group, which was taken over by the government on October 1 following a string of payment defaults.
All the four deputy governors -- N S Vishwanathan, Viral Acharya, BP Kanungo, Mahesh Kumar Jain -- also attended the meeting, an RBI source said.
The two new members -- S Gurumurthy and SK Marathe -- who were inducted in August also attended the meeting, the central bank source said.
Meanwhile, the RBI board is likely to meet again in the first week of November, the source said.
The meeting assumes importance as it comes within a week of the central bank openly dissenting with the government on the question of a separate regulator for payments system.
In a rare move, on October 19, the Reserve Bank had made public a strongly-worded dissent note on certain recommendations of a government panel on changes to payment and settlement laws and said the regulation of payments system should remain with the central bank.
The inter-ministerial committee set up by the government under the chairmanship of the economic affairs secretary to finalise amendments to the Payment and Settlement Systems Act of 2007 in its draft report had suggested creating an independent regulator Payments Regulatory Board to deal with payments related issues.
"There is no case of having a regulator for payment systems outside the RBI...and that changes should not result in existing foundations being shaken and the potential creation of disturbances in an otherwise well functioning and internationally acclaimed structure as far as India is concerned," the central bank said in a dissent note.
"The overarching impact of monetary policy on payment and settlement systems and vice versa provides support for regulation of payment systems to be with the monetary authority," the dissent note said.
Following a massive spike in bad loans, the central bank had put as many as 11 state-run banks under PCA framework which prevent them from large ticket lending.
As of the June quarter, the NPA levels at the system level crossed 11.6 percent or over Rs 12 trillion. Most of these large accounts are at the various NCLTs now.
Check out our in-depth Market Coverage, Business News & get real-time Stock Market Updates on CNBC-TV18. Also, Watch our channels CNBC-TV18, CNBC Awaaz and CNBC Bajar Live on-the-go!