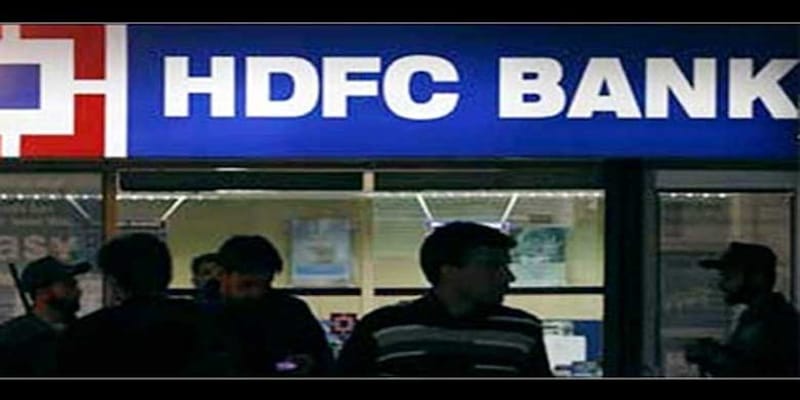 The Reserve Bank of India has given its approval to reappoint Aditya Puri as managing director and chief executive officer of to HDFC Bank till October 2020.

"The Reserve Bank of India has accorded its approval to HDFC Bank Ltd. for reappointment of Aditya Puri, as MD & CEO of the Bank, from November 01, 2018 to October 26, 2020 (i.e. till the date of his attaining age of 70 years)," the bank said in an exchange filing.
In 2015, the shareholders of the bank had approved his appointment for a period of five years subject to RBI approval, the bank said.
Puri assumed the position of MD in September 1994, making him the longest-serving head of any private bank in the country. He has 45 years of experience in the banking sector in India and abroad.
During his tenure, Puri has led the bank through two major mergers in the Indian banking industry -- merger of Times Bank Limited and Centurion Bank of Punjab Limited with HDFC Bank.
Check out our in-depth Market Coverage, Business News & get real-time Stock Market Updates on CNBC-TV18. Also, Watch our channels CNBC-TV18, CNBC Awaaz and CNBC Bajar Live on-the-go!