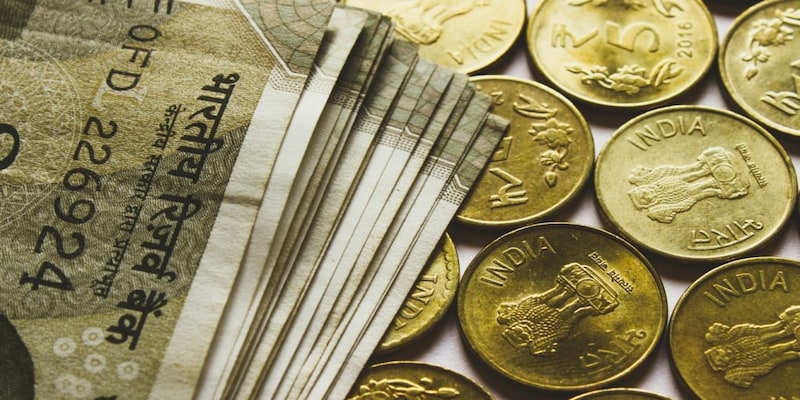 Union finance Minister Nirmala Sitharaman on Sunday said government has increased states borrowing capacity from 3 percent to 5 percent for 2020-21 only and this will provide extra resources of Rs 4.28 lakh crore to states.

Union finance Minister Nirmala Sitharaman on Sunday said Narendra Modi government has increased states borrowing capacity from 3 percent to 5 percent for 2020-21 only and this will provide extra resources of Rs 4.28 lakh crore to states.

"States net borrowing ceiling for 2020-21 is Rs 6.41 lakh crore based on 3 percent of Gross State Domestic Product (GSDP). 75 percent thereof was authorised to them in March 2020 itself and timing is left to the states. States have so far borrowed only 14 percent of the limit authorised. 86 percent of the authorised borrowing remains unutilised," she said while announcing her fifth and final economic stimulus package.
"In view of the unprecedented situation, Centre has decided to accede to the request of states and increase the borrowing limits of states from 3 percent to 5 percent for 2020-21 only. This will give states extra resources of Rs 4.28 lakh crore," Sitharaman added.
"Part of the borrowing by states will be linked to specific reforms. From 3-3.5 percent, the 0.5 percent will be an unconditional increase. Next 1 percent to be released in 4 tranches of 0.25 percent, with each tranche linked to clearly specified, measurable and feasible reform actions. Further 0.5 percent will be given if milestones are achieved in at least three out of the four reform areas," the finance minister said.
Check out our in-depth Market Coverage, Business News & get real-time Stock Market Updates on CNBC-TV18. Also, Watch our channels CNBC-TV18, CNBC Awaaz and CNBC Bajar Live on-the-go!