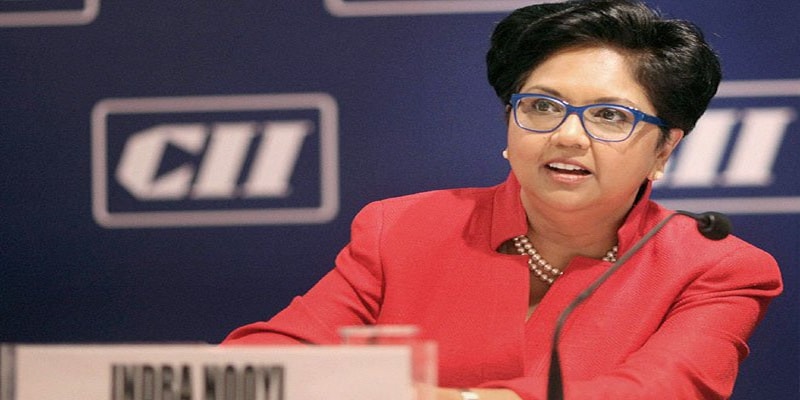 Former PepsiCo boss Indra Nooyi is a contender for the post of president of the World Bank after the sudden exit of Jim Yong Kim, US news website Axios reported on Tuesday.

The president of the World Bank is elected by member states through an "open, merit-based and transparent" process. Traditionally, the World Bank president is an American nominee and the head of the International Monetary Fund (IMF) is always European, according to an informal agreement between the two sides.
But with Donald Trump in the White House, the Europeans have never been less inclined to follow this pact, according to Axios. If Trump were to nominate a well-qualified candidate like Indra Nooyi, an Indian origin executive, then they would probably go along with the nomination, just because a cooperative game theory has worked well for them to date, the website reported.
World Bank Group president Jim Yong Kim unexpectedly resigned on Monday, more than three years before his term ends in 2022, amid differences with the Trump administration over climate change and the need for more development resources.
Former World Bank managing directors Ngozi Okonjo-Iweala and Sri Mulyani are the other contenders, Axios said. It also said there is a good chance that Kristalina Georgieva, Kim's interim replacement, might stay in the role indefinitely.
Check out our in-depth Market Coverage, Business News & get real-time Stock Market Updates on CNBC-TV18. Also, Watch our channels CNBC-TV18, CNBC Awaaz and CNBC Bajar Live on-the-go!