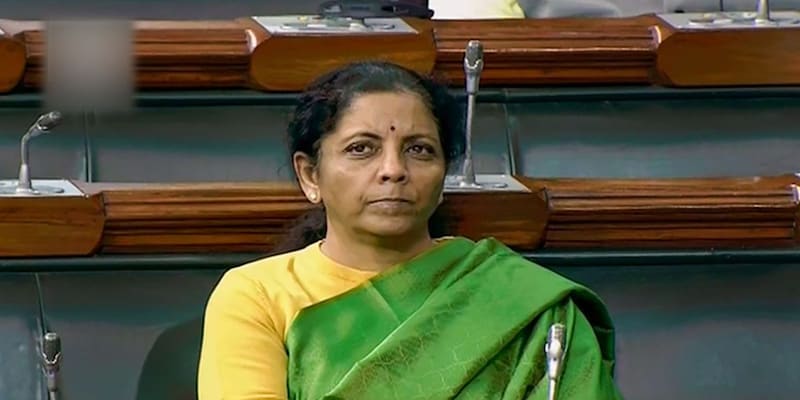 For the current fiscal year, the fiscal deficit is expected to breach the budgeted target by 20-30 bps, coming in at 3.5 percent-3.6 percent of GDP weighed down by lower direct, indirect (including GST) collections.

For the current fiscal year, the fiscal deficit is expected to breach the budgeted target by 20-30 basis points, coming in at 3.5 percent-3.6 percent of GDP weighed down by lower direct, indirect (including GST) collections, according to a report by HDFC Bank.
When it was introduced for the first time, its target was to bring down the fiscal deficit to 3 percent of the GDP by 2008. However, the act suffered several challenges, such as the global financial crisis of 2007, when it came to implementation due to several reasons.
On more than one occasion, the target planned to be achieved was relaxed or time frame was extended. In the 2012-13 budget, amendments were introduced in the act. It brought forward the concept of effective revenue deficit that excluded grants to states for the creation of capital assets from the conventional revenue deficit.
Besides, it also brought forward the idea of 'Medium Term Expenditure Framework Statement,’ setting forth a three-year rolling target for the expenditure indicators with the specification of underlying assumptions and risks involved.
But even after these measures, the implementation of the act was still facing several hurdles. In response to this, a committee was set up under NK Singh in 2016 to review the act. The committee on its part recommended that the government should target a fiscal deficit that is 3 percent of the GDP by 2020 and bring it down to 2.5 percent by 2023.
However, overall economic slowdown means that the country will likely fail in achieving the set target and may have to adjust it as it had done earlier.
The act has also generated opposing responses from various quarters. While a section argues that the act could improve financial discipline and bring a check on inflation, others have claimed that the act could be counterproductive as it would limit spending on welfare activities that could particularly affect the poor.
Check out our in-depth Market Coverage, Business News & get real-time Stock Market Updates on CNBC-TV18. Also, Watch our channels CNBC-TV18, CNBC Awaaz and CNBC Bajar Live on-the-go!