Explainer: What is inter-creditor agreement signed by banks in the country?

Explainer: What is inter-creditor agreement signed by banks in the country? 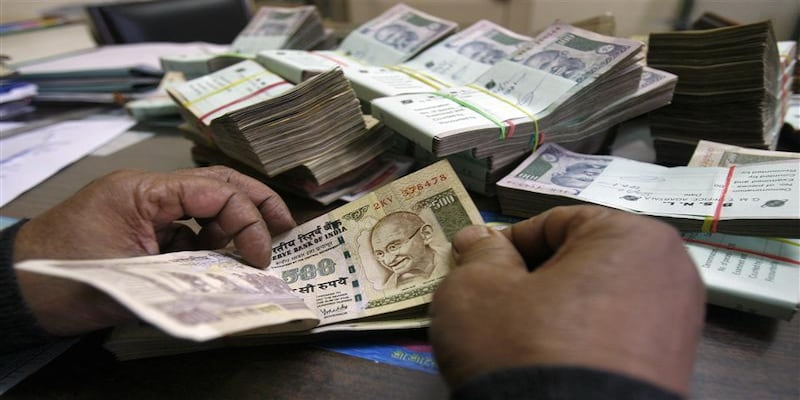 As per the new agreement, lending parties will jointly appoint a lead lender, who will act on behalf for the entire group.

The inter-creditor agreement (ICA) that was signed by leading banks in the country is a key step taken by nation’s key lenders to tackle non-performing assets (NPA).

Signed by leading banks led by SBI, the agreement is the direct result of the Sashakt resolution framework that was released earlier this month.
The Sashakt plan, which was itself the result of the crisis created in the financial field following the high volume of bad loans by banks that crossed Rs 10 lakh crore mark.
The plan, among others demanded the setting up of an asset management institution to manage bad loans.
As per the new agreement, lending parties will jointly appoint a lead lender, who will act on behalf for the entire group.
The leader in turn will have various responsibilities. This includes submitting a resolution plan to the overseeing committee, deciding the proportion of sustainable debt in a company among others.
The leader is supposed put forward a resolution plan in front of the group. The plan if supported by two thirds of the lenders will qualify as the plan.
The leader will be given a fee for its service and is shielded from other liabilities.
The agreement itself can be terminated on certain situations including direct RBI intervention.
Check out our in-depth Market Coverage, Business News & get real-time Stock Market Updates on CNBC-TV18. Also, Watch our channels CNBC-TV18, CNBC Awaaz and CNBC Bajar Live on-the-go!