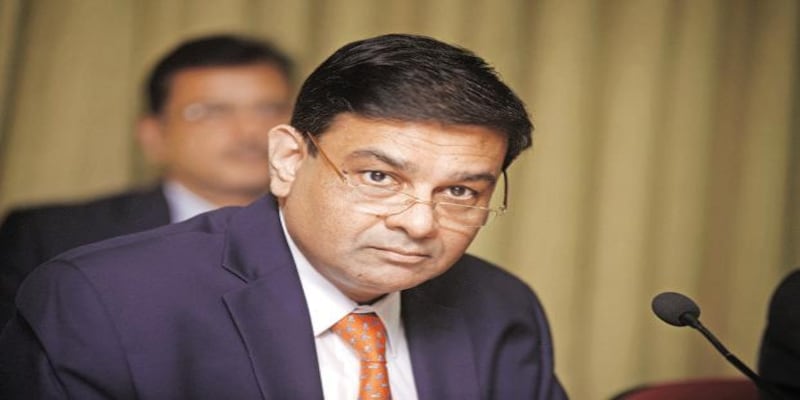 The Nairobi-born Patel resigned from his post as RBI governor citing personal reasons, the first governor to do. He is currently serving as the VP of the Asian Infrastructure Investment Bank in Beijing.

Dr Urjit R. Patel served as the 24th governor of the Reserve Bank of India (RBI) between September 2016 and December 2018. Born on October 28, 1963, Patel’s tenure had seen the demonetisation, among other things. Patel resigned from the post citing personal reasons, the first governor to do so.

He is currently serving as the Vice President of the Asian Infrastructure Investment Bank (AIIB), a multinational development investment bank based out of Beijing. India is the largest lender of the AIIB.

On his birthday, here are some interesting facts about the man.

Dr Patel was born in Nairobi, Kenya and completed his schooling there. His father ran a chemical factory in the African country.

Before his stint at the RBI, he worked at the International Monetary Fund (IMF) between 1991-95 on the US, India and Myanmar desks. His next assignment was a deputation from the IMF to the Reserve Bank during 1996-97.

Dr Patel was one of only five deputy governors of the RBI, appointed by the government. He held the position between 2013-16.

Dr Patel has published multiple books and papers on economics.

He has worked with the government on issues like direct taxes, infrastructure, telecom, civil aviation, pension system, discoms and more.