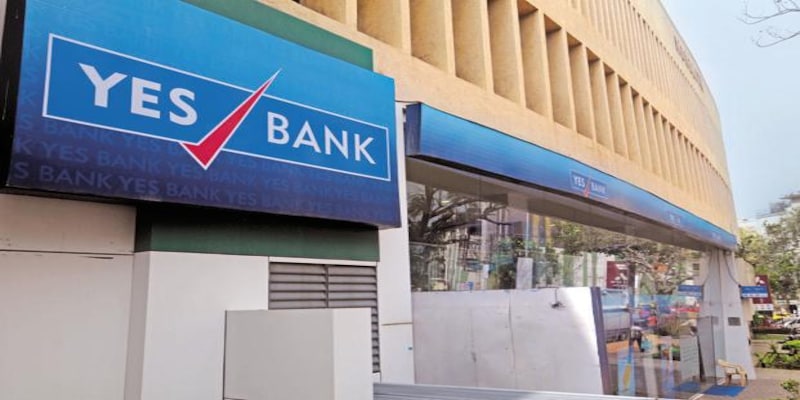 The Reserve Bank of India (RBI) has given a five-month deadline till January 31, 2019 for Kapoor to find a replacement.
In August, the board of the bank had given a go-ahead to Kapoor for a three-year extension. The bank had also sought the RBI’s approval for the same.
However, RBI hasn’t given any clarification on why the bank has asked Kapoor to vacate the office, that too, with a deadline of five months.
But, industry experts and analysts have started linking the central bank’s move with under-reporting of non-performing accounts (NPAs) by the Yes Bank.
The apex bank had conducted its first asset quality review (AQR) of banks, started in October 2015, in order to find corporate loan accounts with severe financial weakness, but was still classified as standard accounts on the books of the lenders.
Post this review, RBI found a large divergence of Rs 4,176 crore in the reported gross NPAs in the books of accounts of Yes Bank for 2015-16.
Yes Bank had reported a gross NPA ratio of 0.76 percent as of March 2016 and the gross NPA ratio went up to 1.52 percent as of March 2017, as the bank incorporated the divergence identified by the central bank.
During 2016-17, RBI again found a mismatch in the gross NPA numbers reported by the bank against their own calculations. This time the divergence was even higher at Rs 6,355 crore.
Although, the bank later clarified that they were able to convert most of these accounts to standard assets due to improvement in performance of the borrowers and reported a lower gross NPA ratio of 1.28 percent as of March 2018.
Check out our in-depth Market Coverage, Business News & get real-time Stock Market Updates on CNBC-TV18. Also, Watch our channels CNBC-TV18, CNBC Awaaz and CNBC Bajar Live on-the-go!