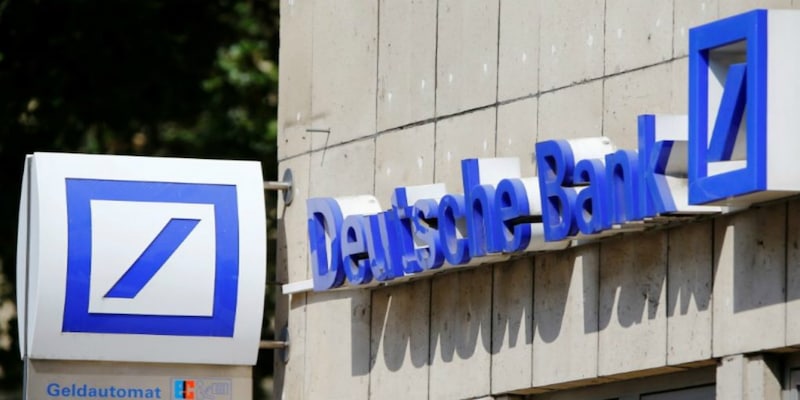 Crucially, the new policy would still allow Deutsche Bank to lend to some of the world's biggest coal miners, including BHP, Anglo American and Glencore, Urgewald said.

Deutsche Bank, said on Monday it would end business worldwide with the companies most exposed to coal mining by 2025 at the latest, as part of a revamp of its policies on financing the fossil fuel industry.

The German lender's policy will cover companies making more than half their revenues from coal mining or, where that data is not available, those that have more than half of their reserves in coal. Effective immediately, Deutsche Bank said it would also cease financing new projects in the Arctic or oil sand projects.
The reforms follow announcements earlier this year of new sustainability targets and the issuance of the bank's first green bond. Urgewald, a non-profit environmental and human rights organisation, said the announcement was a step forward but "still too little, too late" and left the bank lagging many of its rivals in terms of ambition.
"Compared to international competitors the bank is still lagging behind on climate," it said, pointing to BNP Paribas and Natwest Group, formerly Royal Bank of Scotland, as front runners. Crucially, the new policy would still allow Deutsche Bank to lend to some of the world's biggest coal miners, including BHP, Anglo American and Glencore, Urgewald said.
Deutsche Bank said it would review all of its US and European coal power activities by the end of this year with respect to clients' diversification plans. It will begin a similar review in Asia in 2022.
Deutsche Chief Executive Christian Sewing said the new policy "sets us ambitious targets and enables us to help our long-standing clients with their own transformation."
Check out our in-depth Market Coverage, Business News & get real-time Stock Market Updates on CNBC-TV18. Also, Watch our channels CNBC-TV18, CNBC Awaaz and CNBC Bajar Live on-the-go!