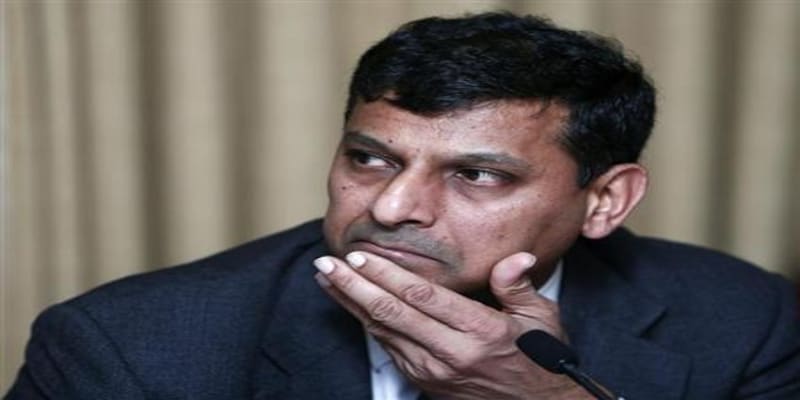 Cross-border capital flows have been a source of financial fragility, former RBI governor and top economist Raghuram Rajan has said as he underscored that countries should see how best they can benefit from cross-border flows, without incurring the costs.

Cross-border capital flows have been a source of financial fragility, former RBI governor and top economist Raghuram Rajan has said as he underscored that countries should see how best they can benefit from cross-border flows, without incurring the costs.

In his 'Mundell-Fleming Lecture' at the International Monetary Fund headquarters Rajan argued that even if countries at either end of the flows follow reasonable policies, the nature of the expansion in liquidity in the up-cycle may, by increasing leverage and reducing pledgeability, set the stage for a costly downturn.
"Cross-border capital flows, whether pushed by sending countries or pulled by receiving countries, have been a source of financial fragility," Rajan, who now is the Katherine Dusak Miller Distinguished Service Professor of Finance, at University of Chicago's Booth School of Business, said on Thursday.
"In a world where nationalism is on the rise, such spillovers create an environment that is prone to misunderstanding and potential conflict," he said in his lecture held during the 19th Jacques Polak Annual Research Conference on 'International Spillovers and Cooperation', of the IMF.
"Sending countries may see reserve build-up in receiving countries as unfair exchange rate manipulation, while receiving countries may feel indignant that they have to assume full responsibility for managing the collateral effects of industrial country monetary policies," Rajan said.
Rather than blaming each other, countries should see how best they can benefit from cross-border flows, without incurring the costs, said the top world economist. Previously he was the chief economist of the IMF from 2003 to 2007 and India's chief economic advisor in 2012-2013 before becoming RBI governor.
In his paper, Rajan said that when monetary policy in source countries tightens, receiving-country exchange rates depreciate, and liquidity dries up in their corporate sector even if country prospects are sound.
Since pledgeability has been neglected, debt capacity plummets, leading to a sudden stop in funding and subsequent financial distress, it noted. And to avoid such booms and busts, authorities in receiving countries often try to smooth exchange rate volatility by leaning against abrupt appreciations and depreciations.
"Exchange rate intervention in this view is not an attempt by receiving countries to gain competitive advantage but a macro-prudential tool to mitigate adverse monetary policy spillovers from source countries," Rajan said in his paper.
Check out our in-depth Market Coverage, Business News & get real-time Stock Market Updates on CNBC-TV18. Also, Watch our channels CNBC-TV18, CNBC Awaaz and CNBC Bajar Live on-the-go!