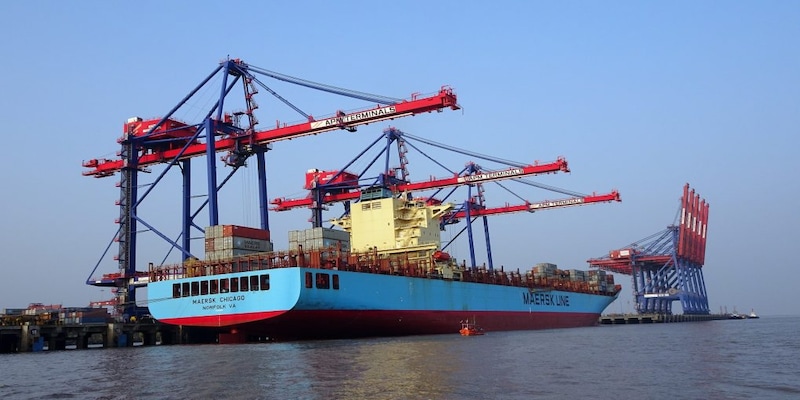 Liberty House proposed that it will make the payment in over a 10 years period and that the first installment will be paid at the end of the fifth year.

With banks led by State Bank of India (SBI) all set to reject the offer made by Liberty House, ABG Shipyard is heading for liquidation, reported The Economic Times.

The development comes after the banks rejected the Liberty House bid on the grounds that it was too low and the absence of any upfront payment, as per officials quoted in the report.
The report said, "The offer from Liberty is Rs 5,600 crore, which would be payable only after the fifth year and there would be no interest payment in the interim period."
While the proposal by Liberty House, the sole bidder for the company, stated that it will make the payment over a 10 year period and that the first installment will be paid at the end of the fifth year. This  was rejected as current norms required approval from 75% lenders in terms of value of the loan, the report further said.
This could mean that ABG Shipyard could well be heading for liquidation as the deadline for lenders to make a decision ends on April 30.
Check out our in-depth Market Coverage, Business News & get real-time Stock Market Updates on CNBC-TV18. Also, Watch our channels CNBC-TV18, CNBC Awaaz and CNBC Bajar Live on-the-go!