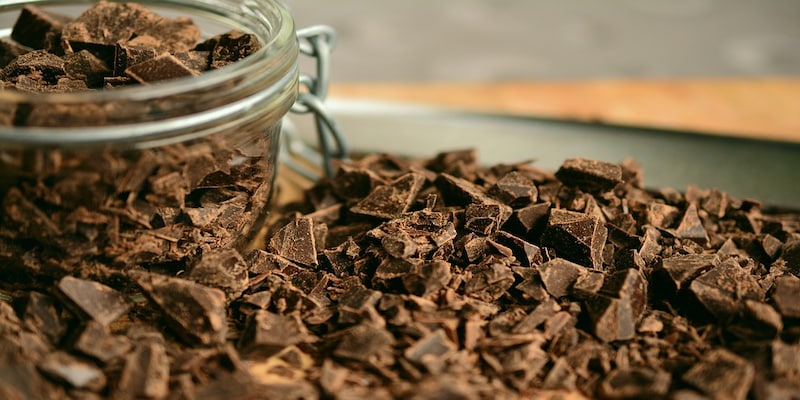 Cacao plantation, transportation of cocoa, then production of chocolates in factories and finally, the packaging of the bar -- the making of chocolate contributes to environmental degradation. But, love for these sweets has prompted some brands to make "zero waste" and "planet-friendly" chocolates.

Chocolates cheer our moods, but the process of making a bar of chocolate does contribute to greenhouse gas emissions. Food production, in general, is somewhat responsible for emissions but the making of a chocolate bar draws a special focus, more so during the World Environment Day.

Cacao farming and deforestation
Chocolate is made of cacao, the unprocessed version of cocoa — one of the world's highest income-generating cash crops. To earn more, farmers in many countries, especially in West Africa, resort to large scale deforestation for cacao plantations and this land-use change increases total global warming potential.
What's more, amid an all-around crisis, at least 1,000 litres of water is needed to produce just one bar of chocolate, according to an article on World Economic Forum. The use of single-use plastic in making the wrappers also add to Earth's woes. A World Economic Forum Report (WEF) recently revealed that plastics dominate ocean garbage and that 9.1 percent of them are wrappers. 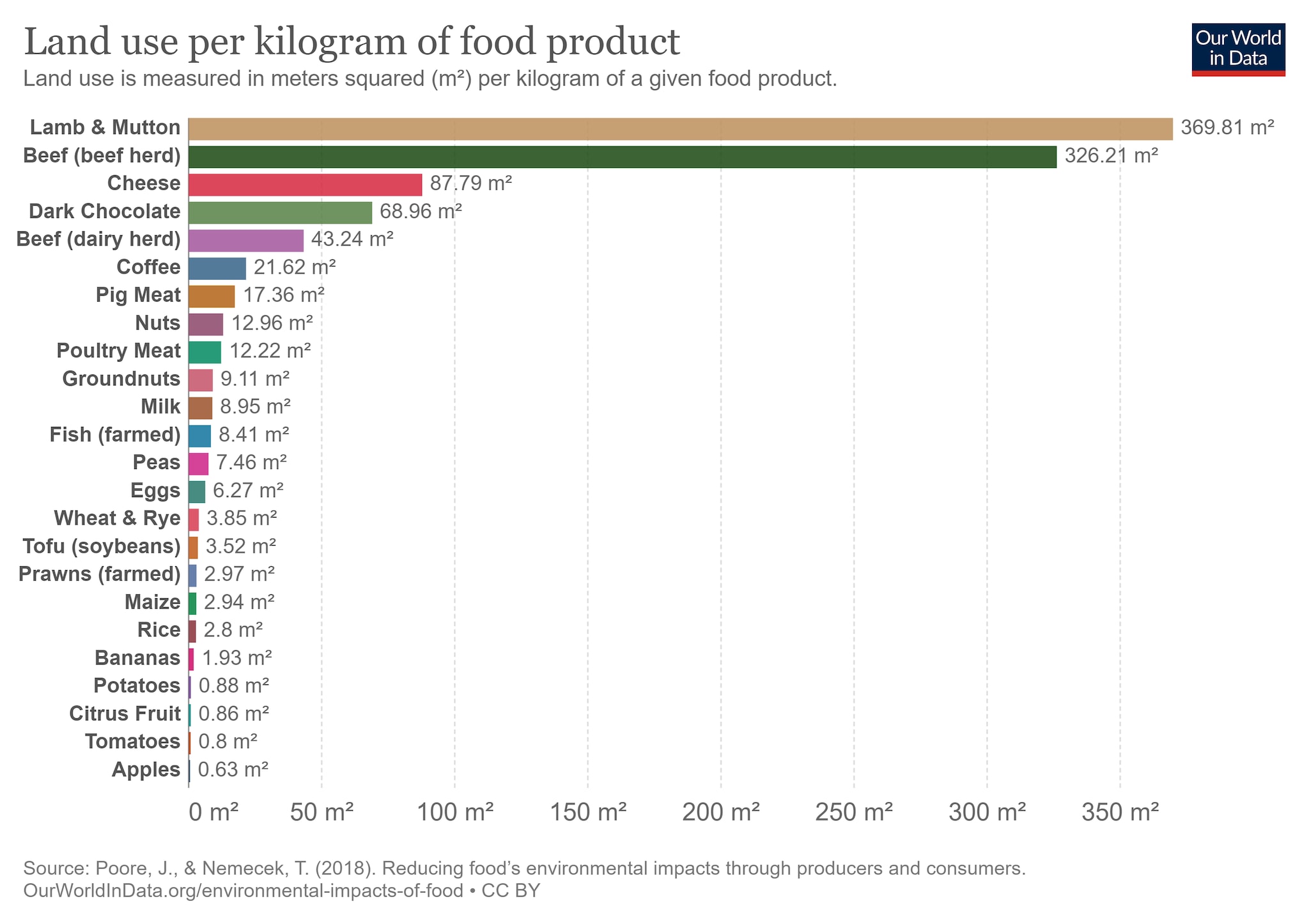 ALSO READ | Climate change making extreme heatwaves in India 100 times more likely: Study
Scenario in India
In 2018, WEF labelled India "one of the fastest-growing chocolate markets". As of 2021, the country had 10 multinational companies engaged in the cocoa industry. India earns foreign exchange worth Rs 1,108 crores through exports of cocoa beans and its products. But India is also "importing a lion's share of its requirement from other cocoa-growing countries worth Rs 2,021 crore" as "the current domestic production of cocoa beans is not sufficient to meet the demand of the industry", as per the government.
In India, cocoa is cultivated in Kerala, Karnataka, Andhra Pradesh and Tamil Nadu in an area of 1,03,376 hectares (ha) with a total production of 27,072 million tonnes. But a report by the Food and Agriculture Organization (FAO) in 2018 said India was among the "top three emitters" when it came to emissions due to agriculture. The other two were Brazil and Indonesia. Is there a way to love chocolates as well as the environment?
Some brands are trying
Saying no to chocolates is no solution. So, should you choose from some of the beginners in the conscious chocolate movement? Let's take a look at what some of the small brands are up to, in no order of preference.
Kocoatrait, co-founded by Nitin Chordia, claims to be the "world's and India’s first sustainable, luxury zero-waste, single-origin, organic and planet-friendly" chocolate brand. Chordia, who is also India’s first certified chocolate taster, said he makes sure that the cacao the brand uses is not planted on deforested land. Kocoatrait was co-founded by Nitin Chordia.He also chooses to buy cacao from Chennai, Kerala and Andhra Pradesh and not import it. "First, in India, I can get organic-certified cocoa. Second, I can ensure I don't buy from farmers who cut trees for cocoa farming, and third, I can ensure that transportation is minimal," he says.
But are there areas where Kocoatrait still lags in being environment-friendly? "We shouldn't think of solving the world's problem. We ship our chocolates in a box made from recycled cardboard and print on the cardboard itself to save paper. But we are still having to use plastic cello tapes," Nitin said.
"We have started speaking to tape manufacturers and will start buying less harmful tapes. We are looking at cornstarch-based tapes but these are all in the testing stage. It'll still take a year or two," he said.
Kocoatrait isn't the only one that is making sustainable chocolates.
All Things, based in Rajasthan, says it "only uses directly traded cacao". "We only buy either directly from farmers or fair price collectives. The cacao is grown under ethical and sustainable conditions by skilled Indian farmers, with much knowledge and care," the brand's website says.
Soklet, another chocolate brand, says its "cacao is grown as an intercrop along with coconut, nutmeg, pepper and banana creating a melange of interdependent fauna". "The plantation is pesticide-free and managed using principles of aquaculture," it says.
Even large firms in the business have started thinking more about Earth. According to the World Economic Forum article, some reputable chocolate makers are also promoting direct trade, small batches, and supporting farms where the cocoa is grown.
While chocolates might still contribute to environmental degradation, sweet lovers must remember that at the end of the day "every drop counts".
ALSO READ | Explained: The role of fungi in fighting climate change; and why they are at risk
Check out our in-depth Market Coverage, Business News & get real-time Stock Market Updates on CNBC-TV18. Also, Watch our channels CNBC-TV18, CNBC Awaaz and CNBC Bajar Live on-the-go!