As Mumbai airport goes green, a look at other net zero airports in India

As Mumbai airport goes green, a look at other net-zero airports in India

As the world is pushing towards the switch to green energy, the most energy-intensive airports are looking to make the switch to sustainable resources of energy as well.  However, it is a tough task as airports require tremendous amounts of energy. But it is now possible as India has added another airport, the Chhatrapati Shivaji Maharaj International Airport, to the list of green airports that operate solely on renewable sources of energy.

Here is a look at the green airports in India 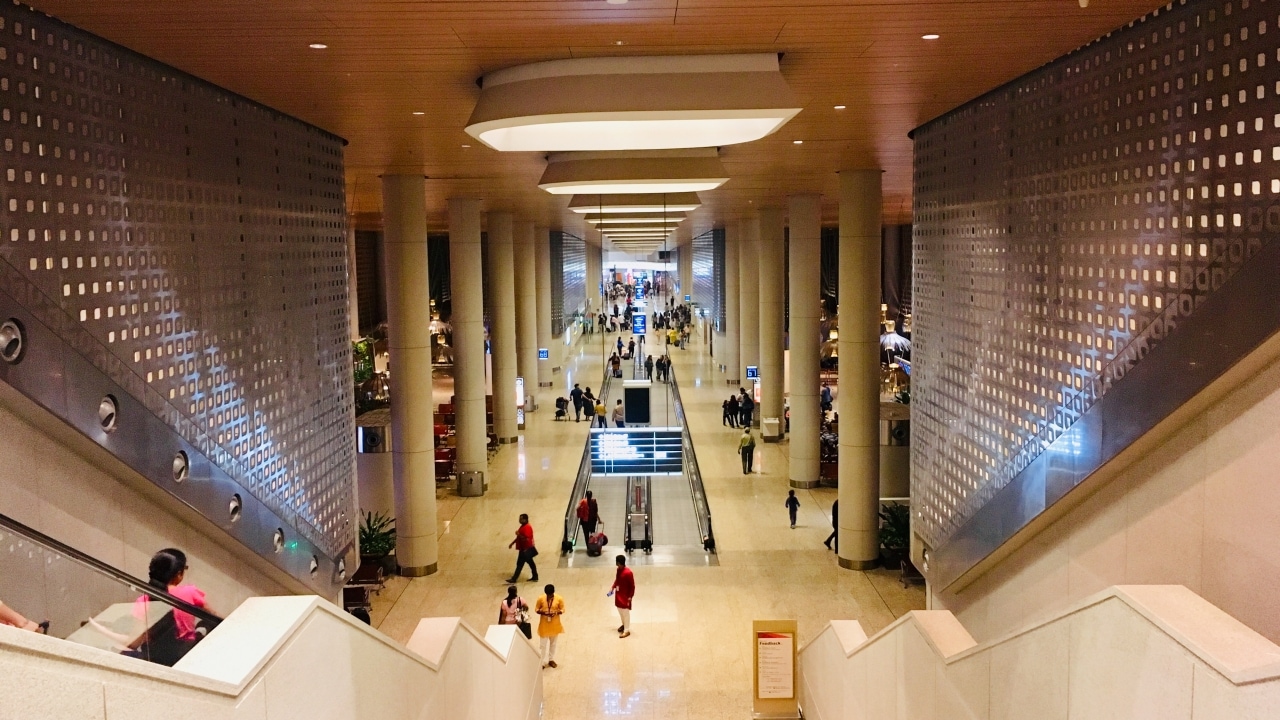 Mumbai’s Chhatrapati Shivaji Maharaj International Airport (CSMIA), the first in India to launch hybrid technology, has announced that it has entirely switched to green sources for its energy this year.

CSMIA has been running on 100 percent green energy since April 2022. The airport procures 5 per cent of its electricity requirement through its 4.66 MW rooftop solar plant and Hybrid Solar Mills and the rest 95 percent comes from other green sources like hydro and wind energy, as per a public release. The IGI Airport in Delhi was the second airport in the country to run entirely on hydro and solar power. The Delhi Airport has also committed to becoming a Net Zero Carbon Emission airport by 2030.

Approximately 6 percent of the airport's electricity requirement is met from the onsite solar power plants and the remaining 94 per cent is met by hydropower plants. The move helped the Delhi Airport to reduce indirect energy emissions amounting to 200,000 tonne of CO2 every year. The Cochin International airport was the world’s first airport to completely operate on solar power and the first absolutely power-neutral airport. The airport has its solar power plant set up across 45 acres of land near its International Cargo complex.

Cochin airport’s 12 MWp solar power plant comprises 46,150 solar panels laid across 45 acres which produce 50,000 to 60,000 units of electricity per day to be consumed by the airport.