Melting glaciers due to climate change create over 1,200 lakes in Swiss Alps: Study

Melting glaciers due to climate change create over 1,200 lakes in Swiss Alps: Study 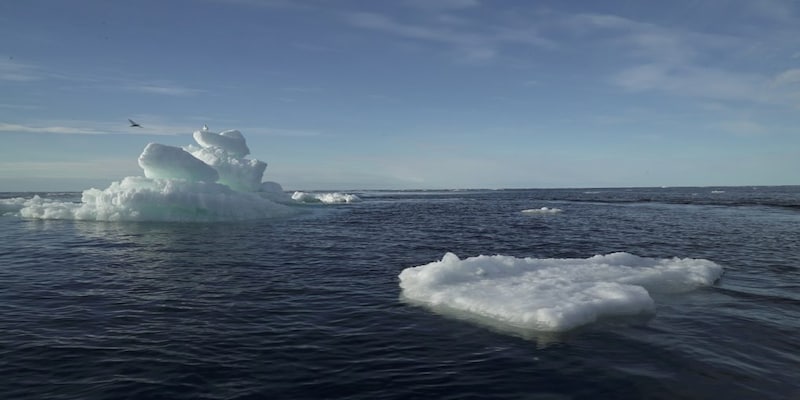 Switzerland, a country famous for its glacial lakes among the Alps, has added over 1,200 new lakes as a result of climate change.

A new study by the Swiss Federal Institute of Aquatic Science and Technology (Eawag) says that over 1,200 new lakes have formed since 1850 and around 1,000 of them still exist. 1850 marked the period when the Little Ice Age had culminated in Europe, leading to an increase in temperature.

But the presence of over 1,000 lakes means that these lakes, which were formed as a result of melting glaciers, have not frozen back into the permafrost due to rising global temperatures.

The researchers recorded the location, elevation, shape and area of the lake at different times for each of the 1,200 lakes reported in the survey. Researchers also recorded surface drainage, type and material of any dams, natural or otherwise, and the recorded changes in the lake.

Clouds will amplify global warming by reflecting less heat, study warns
"On the one hand, we were surprised by the sheer numbers and on the other by the marked acceleration in formation. At the beginning of the project, we expected a few hundred glacial lakes. Now there are over a thousand, and 180 have been added in the last decade alone," says Daniel Odermatt, head of the Remote Sensing Group at the aquatic research institute Eawag.

While the study shows the effect of climate change on glacial lakes, adding more with each passing year, smaller lakes are also disappearing under the stress of climate change. According to the study, 187 lakes completely disappeared or shrank to less than 200 square meters in the last 170 years.

"However, some lakes have also broken out/or have been artificially drained," says Nico Mölg, another author of the study. "These processes are also evident in our records."