COP27 explained: What is COP and why is it important?

COP27 explained: What is COP and why is it important? 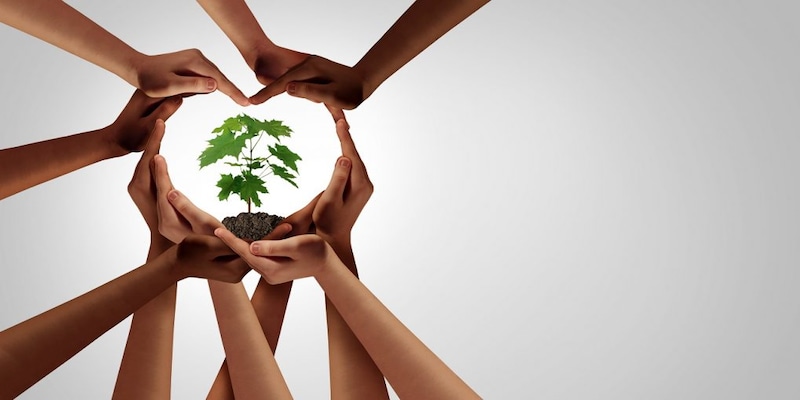 Conference of Parties or COP27 is scheduled to be held over a week between November 6 and 18. Read on to know what it is and why is it important.

United Nations Climate Change Conference of Parties or COP27 is scheduled to be held over a week — between November 6 and 18 in the Egyptian city of Sharm El Sheikh. It is the 27th annual climate conference organised by the United Nations (UN).

What is COP?
COP or the Conference of the Parties is a group of nations (parties) that have signed the UN Framework Convention on Climate Change (UNFCCC).  It is the supreme decision-making body of the international convention.
In these conferences, parties review progress made by members of the UNFCCC in achieving the ultimate objective of the convention. At the COP summit, world leaders also work together on solutions to combat climate change.
Also Read | Russia-Ukraine war may have a silver lining for clean energy push, finds IEA report
COP is attended by world leaders, representatives of nations, preeminent scientists, and business leaders in order to discuss the state of global progress against climate change.
UN climate summits are held every year and COP27 is the 27th annual UN meeting on climate. It will take place in Sharm el-Sheikh from November 6 to 18. Around 200 countries are expected to participate in this meet.
The first COP was held in 1995 in Berlin, Germany.  Last year’s COP26 summit, which was significant in a lot of ways, was hosted by the United Kingdom (UK) in Glasgow
Why is COP important
The conference is an important platform for nations to discuss and reach a consensus on how to protect the world. The overarching aim of these conferences is to compel world leaders to take actionable measures to prevent the global rise of temperatures above 1.5ºC.
With the world already on track to be 3.3 to 5.7ºC hotter by 2100 if no intervention is made, the consequences of global warming and inaction are already being felt with the increasing number of natural disasters.
Also Read | 10 things India can do to achieve net-zero emission goals, according to Mckinsey
Global temperatures have risen 1.1C and are heading towards 1.5C, BBC quoted the UN's climate scientists as saying. According to the report, the Intergovernmental Panel on Climate Change (IPCC) estimates that if temperatures rise 1.7 to 1.8C above 1850s levels, half the word's population could be exposed to life-threatening heat and humidity.
Besides, important climate change treaties like the Kyoto Protocol, the Paris Climate Agreement and the Glasgow Climate Pact have been signed during previous COPs.
Why is this year's COP important?
This year’s COP summit, in particular, is important for developing nations as they will try to get essential climate financing agreements passed in order to help them reduce their emissions in the coming years.
Another major agenda for this year’s summit is to track the progress of nations on their commitment to net-zero emissions or their Nationally Determined Contributions (NDCs) in emission reduction by 2030.
COP27 will be held "with a view to building on previous successes and paving the way for future ambition to effectively tackle the global challenge of climate change."
(Edited by : Abhishek Jha)
Check out our in-depth Market Coverage, Business News & get real-time Stock Market Updates on CNBC-TV18. Also, Watch our channels CNBC-TV18, CNBC Awaaz and CNBC Bajar Live on-the-go!