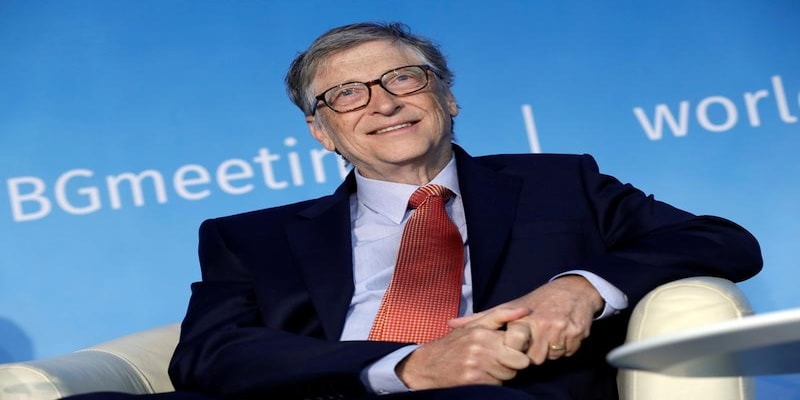 On his seventh Reddit AMA (Ask Me Anything, for the uninitiated) on February 25, a Reddit user asked him: “Are you happy?”

"Money can’t buy happiness". We all must have heard this numerous times in our lives and many of us even began to believe in this as we grew up.

However, Bill Gates thinks otherwise. On his seventh Reddit AMA (Ask Me Anything, for the uninitiated) on February 25, when a Reddit user asked him: “Are you happy?”, Gates answered with a resounding “Yes!”, as per an article published in  Inc.com.
However, the report said that while Gates rejoiced the fact, he also made it a point to explain the audience that it isn’t his billions that make him happy but the freedom to not stress about money that helps him find contentment.
"I don't have to think about health costs or college costs. Being free from worry about financial things is a real blessing. Of course, you don't need a billion to get to that point," Gates explained, as mentioned in the report.
According to the report, science too agrees with his notion of happiness. Several studies have shown that making more money will help you be happy to the point where you need not worry about covering essentials and the uncertainties life throws your way, said the report.
“We do need to reduce the cost growth in these areas so they are accessible to everyone," Gates said, the report added.
In over five decades, the cost of healthcare and education in the United States has sky-rocketed. “The average cost of health insurance, adjusted for inflation, has increased ninefold since the 1960s. Total spending on health care rose from $74.6 billion in 1970 to $3.5 trillion in 2017. Meanwhile, the cost of an undergraduate degree at a public school rose 213 percent just from the late '80s," the report said.
Check out our in-depth Market Coverage, Business News & get real-time Stock Market Updates on CNBC-TV18. Also, Watch our channels CNBC-TV18, CNBC Awaaz and CNBC Bajar Live on-the-go!