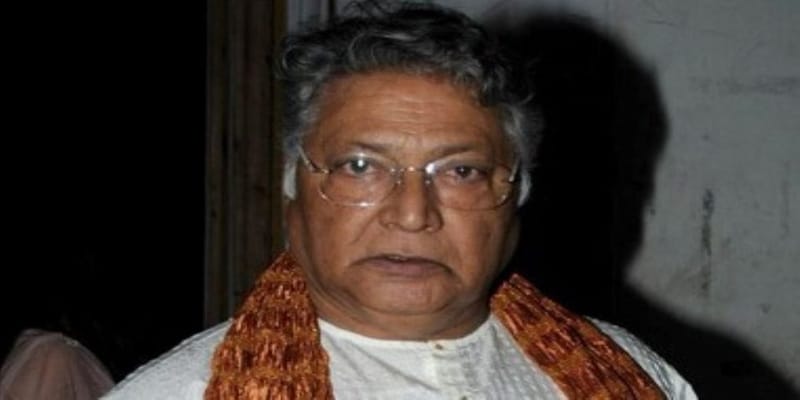 Veteran actor Vikram Gokhale, who was admitted to Deenanath Mangeshkar Hospital in Pune following health complications, is in critical condition and currently, on life support, his family has informed the media even as news of his death spread online. “He slipped into a coma yesterday afternoon and post that, he has not responded to touch. He is on a ventilator,” The Times of India quoted his wife Vrushali as saying.

She said the doctors would decide on the course of action today after checking the health condition of the 77-year-old actor.
Gokhale was admitted to the hospital on November 5. The actor has multiple issues, including in the heart and kidney, and has had a multi-organ failure.
ALSO READ:
Ajay Devgn’s Drishyam may get a third instalment, claim reports
Vrushali also confirmed that Vikram Gokhale’s age is 77 and not 82 as reported earlier.
The actor, popular for his roles in Hum ‘Dil De Chike Sanam’ and ‘Bhool Bhulaiyaa’, was earlier responding to treatment and recovering, his family told indianexpress.com.
There has been no official statement from the family or the hospital about his health condition, ANI reported.
In the early hours of Thursday, news of the thespian passing away surfaced on social media following which several Bollywood celebrities, including Ajay Devgn, Riteish Deshmukh, Javed Jaffrey and Aly Goni extended their condolences.
ALSO READ: Chiranjeevi named Indian Film Personality of the Year at 53rd IFFI
Devgn tweeted that Gokhale brought “a lot of gravitas to the roles he essayed”. Later, he took down the post.
Son of Marathi theatre and film actor Chandrakant Gokhale, Vikram is popular in Marathi, Hindi cinema and television. He has acted in films like Amitabh Bachchan-starrer ‘Parwana, Hum Dil De Chuke Sanam, Agneepath’, and ‘Khuda Gawah’. The prolific actor received the National Award for Best Actor in 2010 for his performance in the Marathi film, ‘Anumati’. He debuted as a director in 2010 with the film, ‘Aaghaat’. He was last seen in Abhimanyu Dassani and Shilpa Shetty-starrer ‘Nikamma’, which was released in theatres in June this year.
Check out our in-depth Market Coverage, Business News & get real-time Stock Market Updates on CNBC-TV18. Also, Watch our channels CNBC-TV18, CNBC Awaaz and CNBC Bajar Live on-the-go!