Usha Uthup: I was never really into the rat race of Bollywood

Usha Uthup: I was never really into the rat race of Bollywood

In this exclusive interview, Usha Uthup talks about it all—the recently published English translation of her biography, why she never trained in music, her iconic look, getting typecast by Bollywood, her latest Tamil film with Akshara Haasan, and more.

Usha Uthup is a dream interviewee. She indulges as few do. At 74, her energy and joie de vivre can give people in their 20s a run for their money. As prolific as she was when she started out over 50 years ago, she has a lot going on for her right now.

The Queen of Indian Pop, the English translation of her authorized Hindi biography Ullas Ki Naav, released recently. Her new Tamil film, Achcham Madam Naanam Payirppu, in which she plays the grandmother of Akshara Haasan’s character, premiered on Amazon Prime Video on March 25. 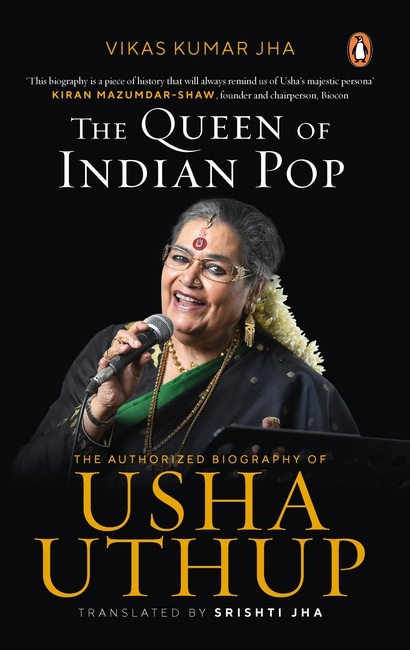