Sidhu Moose Wala’s 'Vaar' will be out tomorrow. Details here

Sidhu Moose Wala’s 'Vaar' will be out tomorrow. Details here 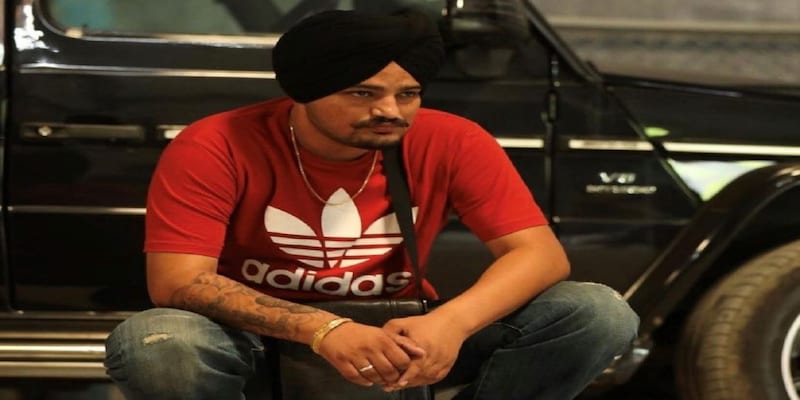 This will be the second song released by the makers since Sidhu Moos Wala’s demise.

A new track by late singer Sidhu Moose Wala, titled ‘Vaar’, is set to release on Tuesday. The Punjabi singer was shot dead in Punjab's Mansa district on May 29. The announcement was made via a post on Instagram. Earlier one of the most talked about songs of Sidhu Moose Wala, ‘SYL’ was released posthumously. It was later banned by YouTube due to legal concerns. This time, the second song ‘Vaar’ has been cleared by the singer’s family and is set to release on the occasion of Gurpurab on November 8 at 10 AM on Sidhu Moose Wala’s official YouTube Channel.

The text read, “We all carry, inside us, people who came before us. Dropping Nov/8 10:00 AM IST.”
ALSO READ
| Sidhu Moose Wala: Music, controversies and a life tragically cut short
Fans and friends from the industry have flooded the comments section with heart-warming notes.
As per reports, the Vaar was penned by Sidhu Moose Wala and it is composed by Snappy, who also collaborated with the late singer on songs like Colaboose, Dogar, and Jatt Da Muqabala.
Earlier his song ‘SYL’ was released on YouTube which amassed 25 million views in two days. This song also made it to the Billboard record list, but it was taken down from YouTube following legal issues.
Sidhu Moose Wala, whose real name was Shubhdeep Singh Sidhu, was shot dead by assailants in Punjab's Mansa district on May 29. In 2020, Sidhu Moose Wala was named among 50 upcoming artists by The Guardian and he enjoyed a huge following in India and abroad. His tragic death shocked the global music community.
ALSO READ: Sidhu Moose Wala murder: Lawrence Bishnoi taken to CIA office after Punjab Police gets 7-day remand
(Edited by : Sudarsanan Mani)
Note To Readers

This will be the second song released by the makers since Sidhu Moos Wala’s demise.