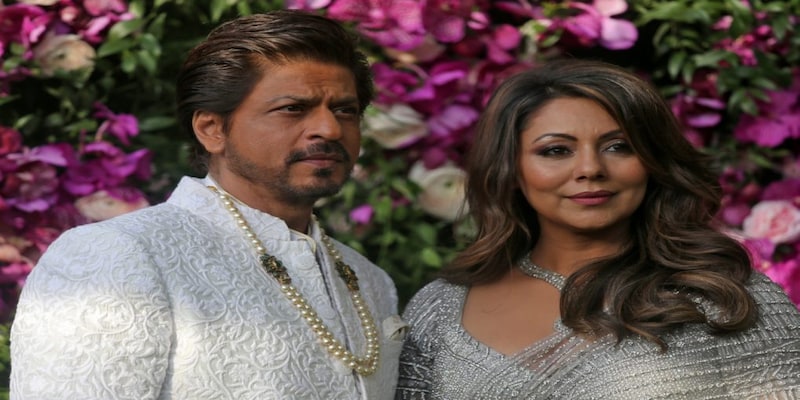 Fans are eagerly awaiting the release of the Shah Rukh Khan-starrer ‘Pathan’. The teaser is unveiled between 10.30 am and 11.30 am on the superstar’s birthday today.

Although there is no official announcement about the teaser from the producers so far, the trailer is expected to be released in Hindi, Tamil and Telugu languages, Pinkvilla reported quoting sources.
Shah Rukh Khan will celebrate his 57th birthday on November 2, and Yash Raj Films is expected to unveil the teaser of the action-packed movie on the occasion, building up to the film’s grand release on January 25.
Fans have already started wishing the legend on social media and also gathering in front of his house Mannat.
Wishes poured in from Bollywood as well. Filmmaker Farah Khan posted a message on Instagram.
The choreographer-turned-director shared a video collage of their photos together, calling the megastar the ‘king’ who had the “guts to laugh the loudest at himself, larger than cinema itself”.
Actor John Abraham wished his co-star Shah Rukh Khan on his birthday by dedicating the Pathaan teaser to him. He tweeted, “Happy birthday Shah Rukh. This one is for you. Love you always. Celebrate #Pathaan with #YRF50 only at a big screen near you on 25th January, 2023. Releasing in Hindi, Tamil and Telugu.”
Happy birthday Shah Rukh. This one is for you. Love you always.

Celebrate #Pathaan with #YRF50 only at a big screen near you on 25th January, 2023. Releasing in Hindi, Tamil and Telugu. @iamsrk | @deepikapadukone| #SiddharthAnand | @yrf pic.twitter.com/iX76LehxDl

Actor Maniesh Paul echoed the feelings of fans and said: “Sir we love you Can’t wait to see you very soon.”

Fans have been waiting for the actor to return to the big screen after a sabbatical of four years. Shah Rukh Khan is ready to kickstart the forthcoming year with at least three new releases, including Pathaan, Jawan and Dunki.
ALSO READ
: Chennai rains: IMD issues yellow alert, schools closed as heavy showers cause waterlogging
Khan is expected to play the role of a spy-patriot in Yash Raj Films’ highly anticipated ‘Pathaan’. The movie also features actors Deepika Padukone and John Abraham and is helmed by War director Siddharth Anand.
Apart from ‘Pathaan’, Khan will be seen in Atlee’s actioner ‘Jawan’ and Rajkumar Hirani’s social drama ‘Dunki.’
(Edited by : Sudarsanan Mani)
Check out our in-depth Market Coverage, Business News & get real-time Stock Market Updates on CNBC-TV18. Also, Watch our channels CNBC-TV18, CNBC Awaaz and CNBC Bajar Live on-the-go!