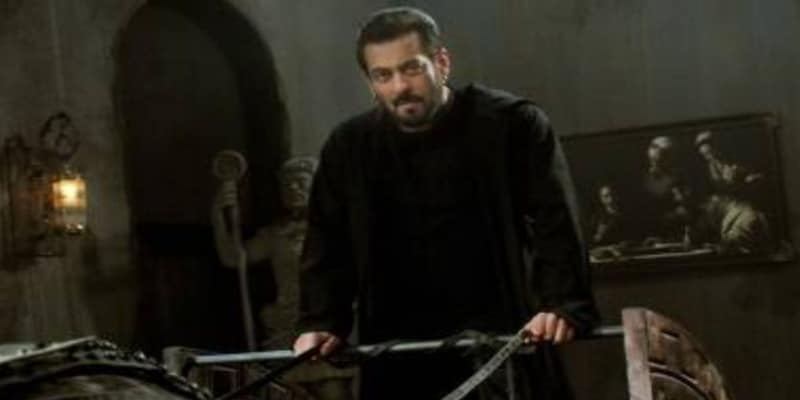 Salman will now be getting a Y+ security cover which will entail four security personnel spread across two shifts and along with a security vehicle.

Bollywood actors Salman Khan, Akshay Kumar and Anupam Kher are among the celebrities who have received an upgraded security cover from the Maharashtra government after a review, reported Mid-Day.

Salman and his father Salim Khan had been threatened by gangster Lawrence Bishnoi, who is said to be behind the killing of rapper Sidhu Moose Wala.
Bishnoi allegedly sent a letter to the actor’s house in June claiming that he would do a “Moose Wala” to the father-son duo. A police investigation resulted in several arrests which revealed that many from Bishnoi’s gang were reportedly trying to target Salman outside his home. Though Bishnoi himself denies any involvement in the threat, he reportedly admitted to threatening to kill the actor some years ago.
ALSO READ:
Dilwale Dulhania Le Jayenge to re-release on Shah Rukh Khan's 57th birthday
Salman will now be getting a Y+ security cover which will entail four security personnel spread across two shifts and along with a security vehicle. The cost of the security will be borne by the actor.
Fellow actors Anupam Kher and Akshay Kumar also received upgraded security cover with the two now having an X-category security cover. This means that the two will receive three security personnel for protection. The government decided to extend the security cover to Anupam Kher after an increased number of threats towards him following the release of his film The Kashmir Files. Threats to Akshay Kumar over his nationality and other matters over social media meant that the actor’s security coverage was also upgraded.
“Security is upgraded or degraded by the state and centre based on threat perceptions. For example, as a result of recent life threats to businessman Mukesh Ambani and his wife Nita Ambanis, their security was upgraded to Z+ from the Z category, and their other family members received Z security,” an officer told Mid-Day.
ALSO READ: Bappi Lahiri’s classic hit ‘Jimmy Jimmy’ is now a protest song in China
(Edited by : Sudarsanan Mani)
Check out our in-depth Market Coverage, Business News & get real-time Stock Market Updates on CNBC-TV18. Also, Watch our channels CNBC-TV18, CNBC Awaaz and CNBC Bajar Live on-the-go!