Mehmood Ali death anniversary: Some iconic films of the comedy king of Bollywood

Mehmood Ali death anniversary: Some iconic films of the comedy king of Bollywood 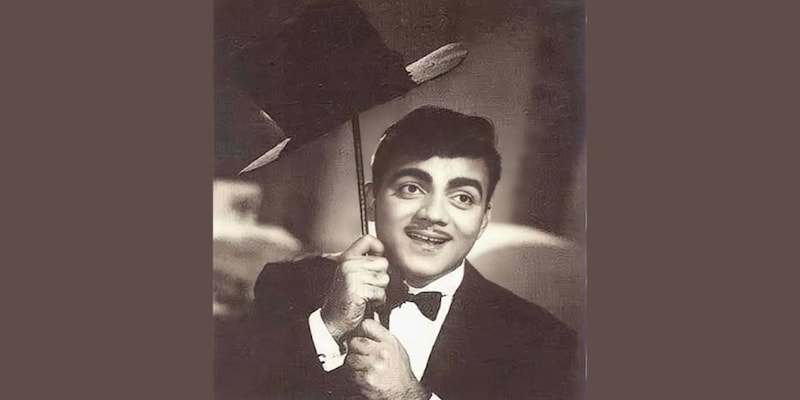 From Do Phool to Andaz Apna Apna, Mehmood tickled the funny bone of the audience through his comic timing. The actor who has more than 300 films under his belt died at the age of 72 on July 23, 2004, when he was being treated for a heart ailment in the US. Today, on Mehmood’s death anniversary, let us look at some of his most iconic roles.

Hailed as the comedy king of Indian cinema, Mehmood Ali was skilled at tickling the funny bone of the audience through his comic timing. The actor has more than 300 films under his belt with the most famous being Do Phool, Bombay to Goa and Andaz Apna Apna. Mehmood died at the age of 72 on July 23, 2004, when he was being treated for a heart ailment in the US.

Today, on Mehmood’s death anniversary, let us look at some of his most iconic roles.

Directed by S Ramanathan, Do Phool remains to be the most iconic Hindi comedy film. Mehmood played the double role of Chuttan and Phuttan in the film. He shared the screen with Vinod Mehra, Ashok Kumar and Lalita Pawar, among others. Do Phool turned out to be a great success and helped Mehmood cement his name in the industry.

Directed by Mehmood himself, Bhoot Bungla was a rib-tickling horror comedy released back in 1965. Mehmood, as Mohan Kumar, skilfully displayed his ability to evoke laughter through many comic sequences. Mehmood corralled a number of actors for the film including Tanuja Samarth, Nasir Hussain, Asit Kumar Sen, and Jagdish Raj.

Besides utilising his incredible comic timing as an actor in the film, Mehmood also helmed and produced Bombay to Goa. He appeared as a jolly bus conductor named Khanna and aced the character. Mehmood brought together some big names for the film including Amitabh Bachchan, Shatrughan Sinha, Anwar Ali and Kishore Kumar.

Mehmood essayed the role of Master Pillai or Materji in this 1968 film. The comic actor pulled off such a performance that it is still etched in the hearts of many. The film features the iconic music face-off between Masterji and Sunil Dutt as Bhola. Mehmood appeared beside Saira Banu, Kishore Kumar, and Om Prakash in the hilarious comedy.

Directed by CV Sridhar, the film starred actors like Shashi Kapoor, Kishore Kumar, Mumtaz, and Mehmood. It was a remake of the Tamil comedy film Kaadhalikka Neramillai, where Mehmood appeared as Atma. With his comic timing, Mehmood earned a Filmfare award for Best Comedian for the film.