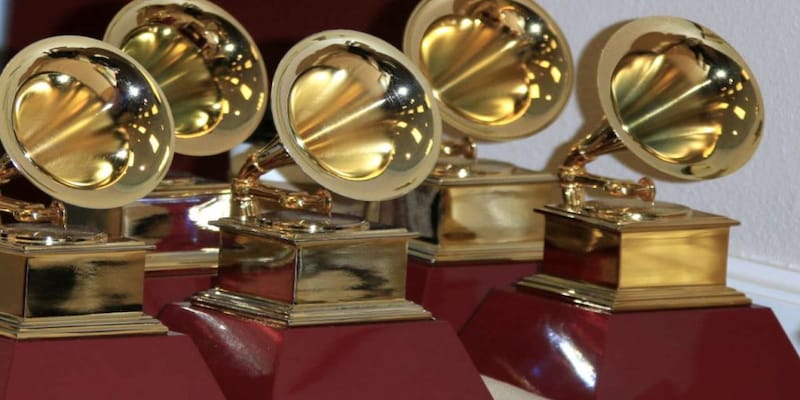 One of the competitions in the awards show that will be closely watched by the fans will be the battle of the queens - Beyonce and Adele in the major categories, will compete against one another, as they did in 2017, when Adele's "25" defeated Beyoncé's "Lemonade" for album of the year.

The Queen B is back and how! As the Recording Academy unveiled its newest list of nominees for the 2023 Grammy awards, American singer and songwriter Beyonce led the nominations with nine nods and tied for the most-nominated artist of all time. The nominations for the Grammy awards 2023 were announced on Tuesday and included Kendrick Lamar, with eight nominations; Adele and Brandi Carlile, with seven apiece; and Harry Styles, Mary J. Blige, Future, DJ Khaled and the producer and songwriter The-Dream, with six each.