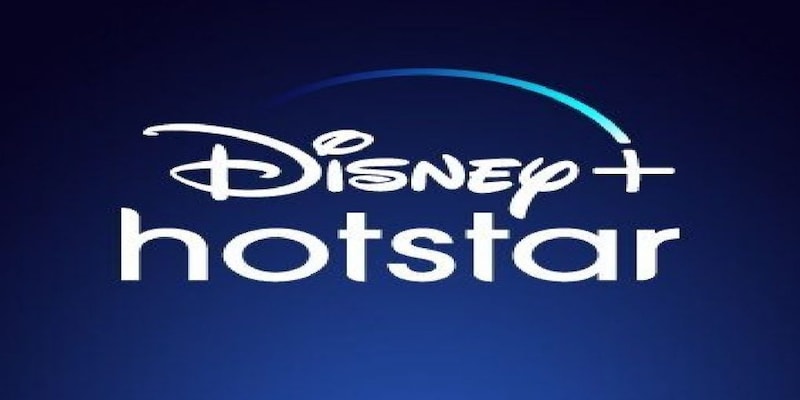 Globally, Disney+ added 12 million subscribers to breach the 164 million subscriber mark, Mint reported.
Disney+ Hotstar service is available in India and other Asian countries such as Indonesia, Thailand, and Malaysia.
The company follows an October to September financial year.
In India, the platform witnessed a 42 percent year-on-year jump in its paid subscriber base during the period, taking the total number of users to 61.3 million.
ALSO READ:
Walt Disney tops Netflix on streaming customers, sets higher prices for Disney+
However, the company warned of a decline in the subscriber numbers owing to the absence of the Indian Premier League (IPL), Business Standard reported.
“At Disney+ Hotstar, we are currently expecting that subscribers will decline in Q1 due to the absence of the IPL (Indian Premier League), but we do expect to see some stabilisation in Q2,” Mint quoted Christine McCarthy, senior executive vice-president and chief financial officer, as saying at an earnings call.
In August, Walt Disney revised its subscriber guidance for Hotstar to 80 million by the end of fiscal 2024 from the 100 million projection earlier for the period owing to the loss of digital streaming rights of the IPL for the 2023-27 period in June. The company, however, still has the television broadcast rights of the IPL for the 2023-27 cycle.
ALSO READ: Disney Star to broadcast ICC events in India to end of 2027
With the revised guidance, the company expects overall subscriptions for Disney+ to come down to 215-245 million globally during the same period against the previous guidance of 230-260 million.
In the September quarter, the company also saw its average monthly revenue per paid subscriber for Disney+ Hotstar come down from $0.64 to $0.58 on the back of the competitive pricing strategy adopted by the company.
Disney+ Hotstar is the leading video streaming platform in India, ahead of other players like Amazon Prime Video and Netflix.
(Edited by : Sudarsanan Mani)
Check out our in-depth Market Coverage, Business News & get real-time Stock Market Updates on CNBC-TV18. Also, Watch our channels CNBC-TV18, CNBC Awaaz and CNBC Bajar Live on-the-go!