'Sita' from 'Ramaayan' has undergone transformation and netizens are divided

'Sita' from 'Ramaayan' has undergone transformation and netizens are divided 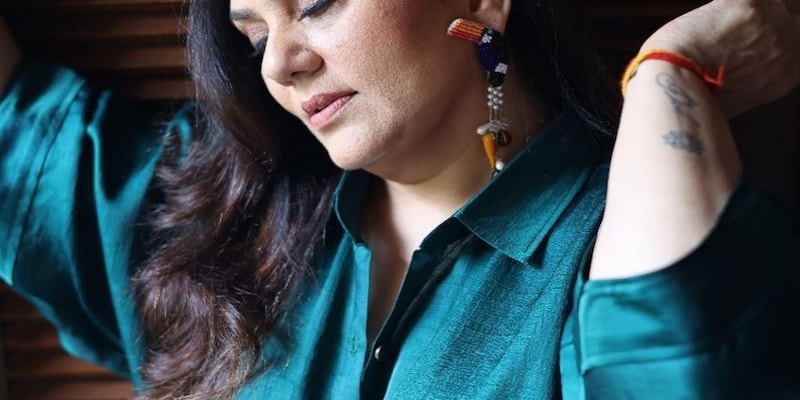 Deepika had become a household name after playing the character of Sita in Ramanand Sagar's epic - Ramayan. While some netizens showered praise on her for the bold look while others trolled her questioning the need for it.

In this beautiful reel, the actress can be seen in her bold avatar. While some netizens showered praise on her new look, others trolled her questioning the need for it.
A user wrote, "WHATT A STYLE! " whereas another said, "Looking so pretty mam....nice transformation video." Several other comments praised her for her courage to put out this video.
While several others also remembered praised her calling with her onscreen name, 'sita'. "#Jai #Sita #Maiyaa!" a comment read.
Meanwhile, several others took offence to her new look and passed on some nasty comments.
"Pics in this outfit..please..!?" one user said. "नहीं, कृपा करें इसको हटा कर माँ ,"(Please remove this pic) another comment read.
"Aapko sab seeta maiya ke roop m dekhte h plss kabhi galat post mat dalna"(People look at you as Mother Sita, never post any inappropriate pics) one comment suggested said. "This doesn't suits to you as per your decent image of Sita" said another comment.
Also Read:Taylor Swift’s Midnights revisits the superstar’s soft pop-rock style
Check out our in-depth Market Coverage, Business News & get real-time Stock Market Updates on CNBC-TV18. Also, Watch our channels CNBC-TV18, CNBC Awaaz and CNBC Bajar Live on-the-go!