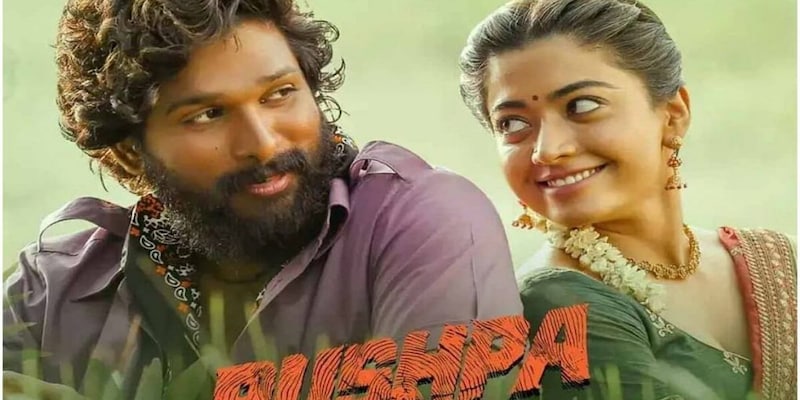 Arjun belongs to a family steeped in cinema — his grandfather, Allu Ramalingaiah was a legendary character actor known best for his comedic work, father Allu Aravind is a renowned producer, but perhaps more interestingly, his maternal uncle, Chiranjeevi Konidela, is arguably the biggest star from the Telugu states.

Telugu superstar Allu Arjun on Wednesday was named the CNN-News18 Indian of the Year in the entertainment category for his roaring performance in the multilingual Pushpa: The Rise.

Arjun received the award from Union Minister for Women and Child Development Smriti Irani, who was full of praise for the actor, who cut a modest, bashful figure onstage.
The minister, in fact, was surprised when the 40-year-old Arjun confessed that this was his first ever award in "North India" in his 20-year-long career. As a corollary, he was also the first star from South India to win the top prize at CNN-News18's flagship awards programme. 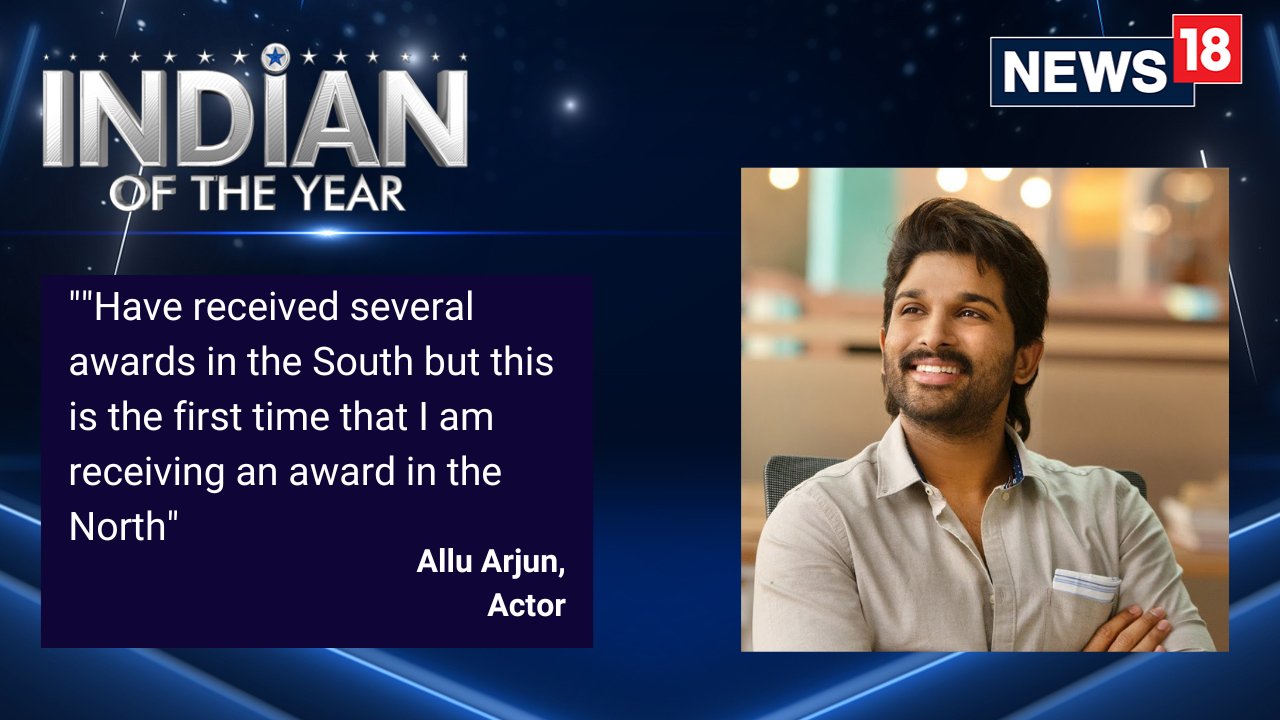 "We need to celebrate the diversity of Indian cinema,” Irani said.
Arjun belongs to a family steeped in cinema — his grandfather, Allu Ramalingaiah was a legendary character actor known best for his comedic work in Telugu films, father Allu Aravind is a renowned producer, but perhaps more interestingly, his maternal uncle, Chiranjeevi Konidela, is arguably the biggest star from the Telugu states.
However, Irani's comment drew a rather profound response from Arjun, who said entertainment is a unifying force, and, regardless of the north of the country or the south, we as a country must move on beyond the language divide.
"Each of us has our own regional language. All of us are stepping into pan-India zone where language is not a barrier. We grew up watching north (Indian) movies, admired Hindi and Bengali cinema. Now, people are also watching south cinema," Arjun said, drawing whistles and applause from the audience. 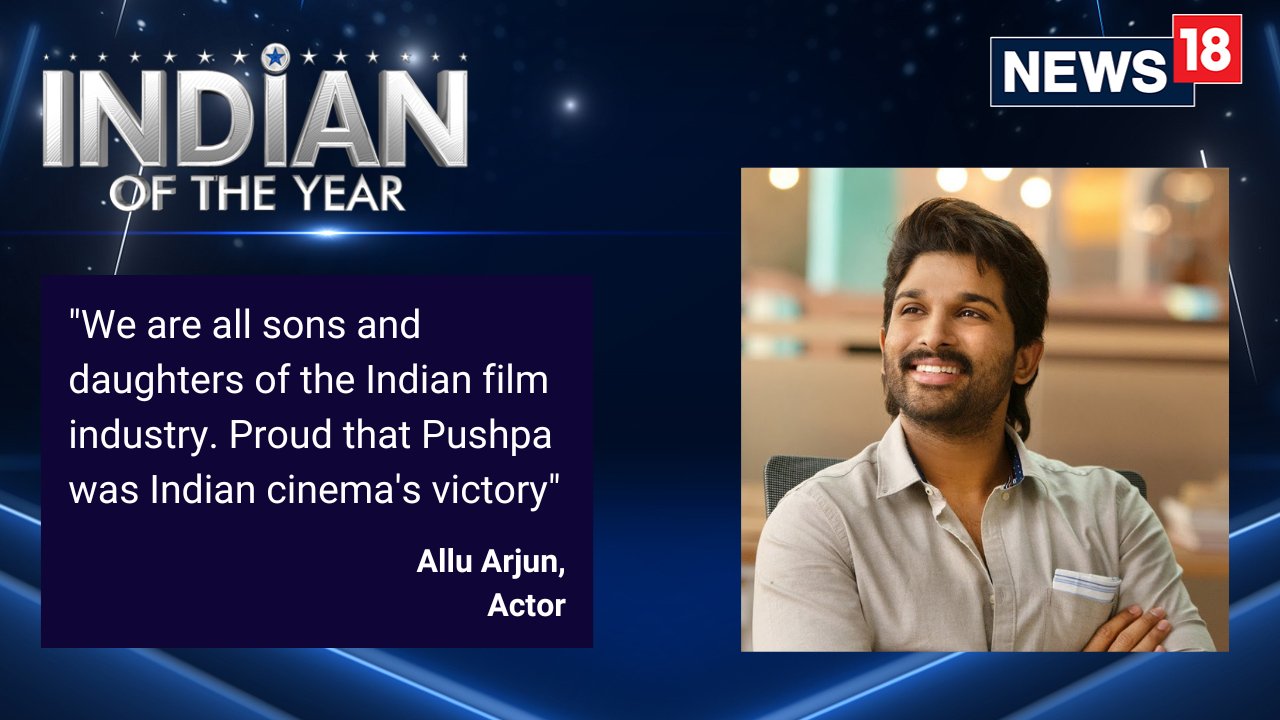 Arjun's recognition by CNN-News18 comes at a time South Indian cinema is gaining popularity nationwide, and the actor was the second nominee this year from South India, aside from Team RRR — director SS Rajamouli and actors Ram Charan (who is Arjun's first cousin) and Jr NTR.
Pushpa: The Rise played a large role in bringing audiences back to theatres in 2021, and amassed over Rs 350 crore worldwide.
The CNN-News18 Indian of the Year awards were presented in partnership with RP-Sanjiv Goekna Group and Reliance Industries Limited.
Disclaimer: Network18, the parent company of CNBCTV18.com, is controlled by Independent Media Trust, of which Reliance Industries is the sole beneficiary.
Check out our in-depth Market Coverage, Business News & get real-time Stock Market Updates on CNBC-TV18. Also, Watch our channels CNBC-TV18, CNBC Awaaz and CNBC Bajar Live on-the-go!