As big-ticket films failed to create magic this year, box office pins its hopes on a 2023 resurgence

Abneesh Roy, ED- Nuvama Instl Eq said that in quarter three they expect very good recovery for PVR and Inox versus quarter two, however it will be lower than the quarter one.

2022 was a year of reckoning for the box office. Bollywood faced one surprise after another as films with a pan-India appeal smashed box office records and big-ticket mainstream Hindi films failed to rake in collections.

Even at the beginning of this year, the absence of high-quality entertainment hurt theatre attendance. This caused a decline in box office receipts — another reason was Indians' shifting preference for OTT applications to access the content.
Abneesh Roy, ED- Nuvama Instl Eq said that in quarter three they expect a very good recovery for PVR and Inox versus quarter two, however, it will be lower than the quarter one.
He added, “In quarter four as of now to me it looks a bit challenging because social media boycott is clearly a new concern so that is going definitely going to impact some of the movies which are going to come in January. February and March we do have a lull because of the education exams etc. so FY24 is looking good because there are learnings for the Hindi movies industry that you cannot have 70-80 percent of the budget going towards one or two celebrity and then you compromise on the content, VFX, marketing, etc.” 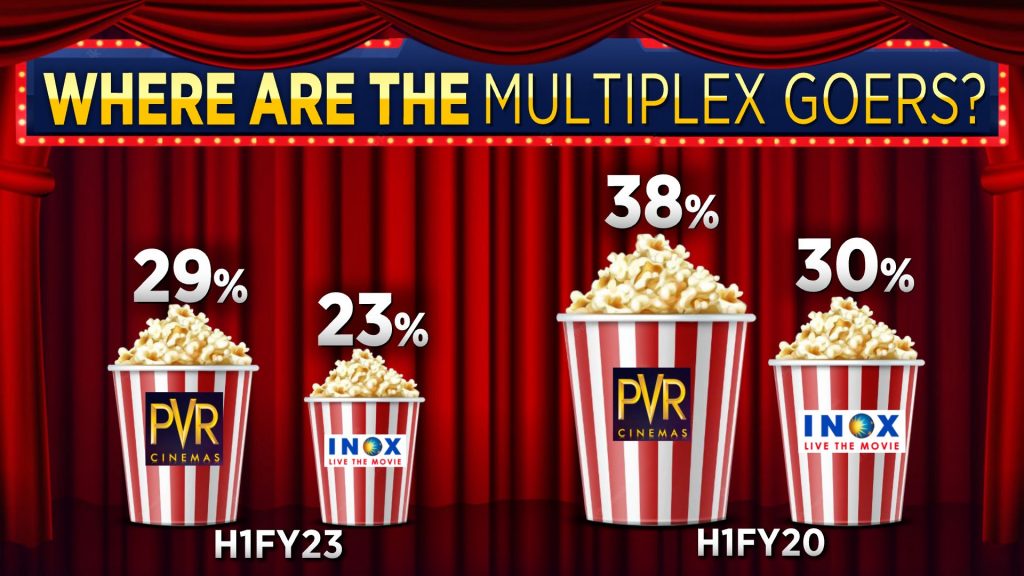 What also needs to be noted is that this year the number of Rs 100 crore-grossing films were far fewer than in 2019, the year before the COVID pandemic. This is because several releases were made available via OTT platforms.
Read Here: Box office bounces back in 2022 with KGF 2, RRR, and now Avatar: Way of the Water
On OTT Roy added that Netflix and Amazon are cutting cost in India given global slowdown and he expects both OTT and cinemas to do well. 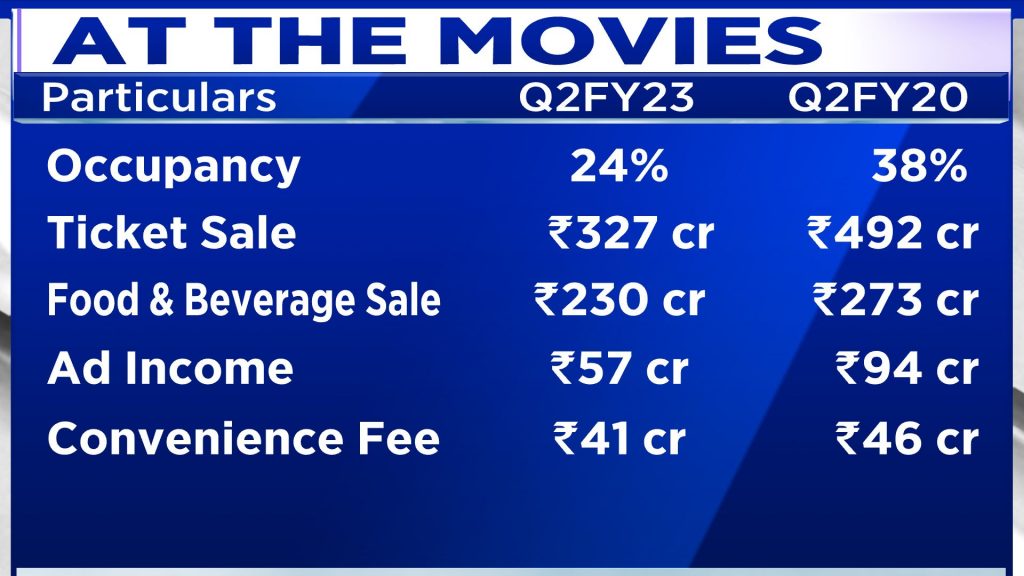 Talking about Raj Nayak, Founder, the House of Cheer Networks said, “Digital whilst is growing much faster than television because of the sheer base, but if you look at advertisers today, for them, the first preference of choice is still television because of its wide reach.”
He added, “However when it comes to content, and how do you remain in the business of content if the talent cost going up, that is a reality check that has happened now, especially with OTT coming into play. What it has demonstrated is just big names won't sell anymore, you need good content.”
Films like Gangubai Kathiawadi, starring Alia Bhatt, drew audiences back into theatres and made it quite evident that high-quality content reigns supreme. This film brought in a solid Rs 129 crore. There were longer runs for hits like The Kashmir Files, RRR, and K.G.F - Chapter 2. Movies like Bhool Bhulaiyaa 2, Thor, Brahmastra, and Kantara were big crowd-pullers. 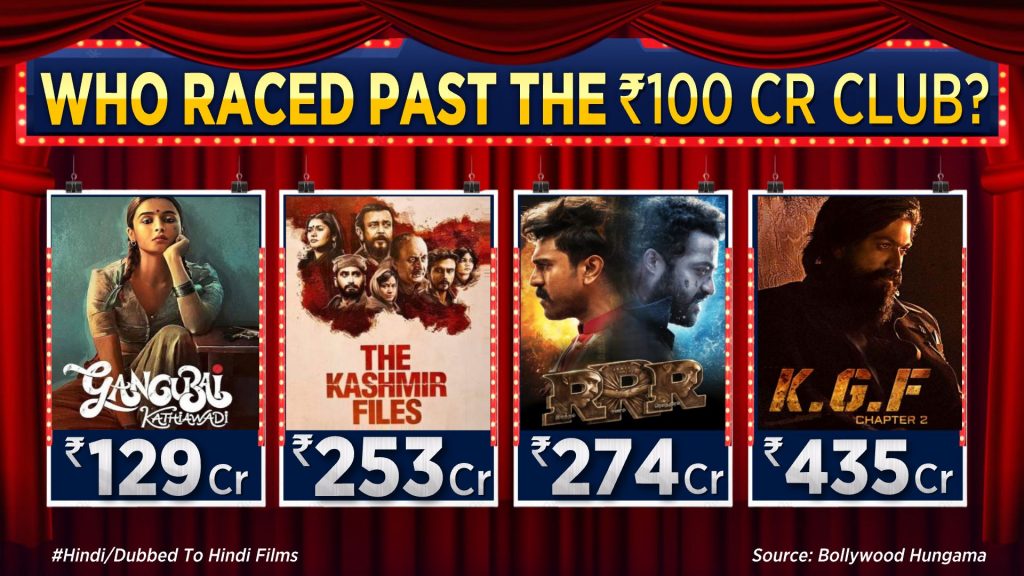