10 years of Student of The Year: How far Varun Dhawan, Sidharth Malhotra and Alia Bhatt have come

10 years of Student of The Year: How far Varun Dhawan, Sidharth Malhotra and Alia Bhatt have come 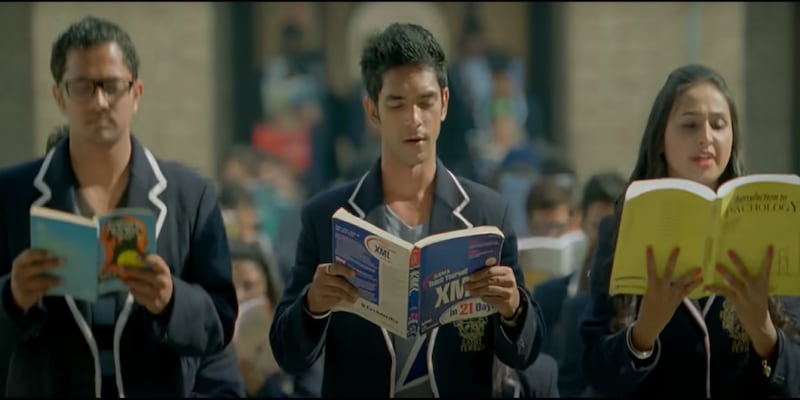 The three debuted in the film industry on October 19, 2012, with Karan Johar’s Student of the Year

Karan Johar launched actors Varun Dhawan, Sidharth Malhotra and Alia Bhatt with his Student Of The Year on October 19, 2012. The trio soon became the most sought-after stars of Bollywood. In the last decade, all three actors have carved a niche in the industry. Here is a look at their journey, achievements, hits and misses over the years.

Sidharth Malhotra worked as a model and was also the assistant director for Karan Johar’s ‘My Name is Khan’ before his debut as an actor. Following his break into the film industry, Sidharth developed an 'intense actor' image with some of his stunning performances in movies like Kapoor & Sons (2016), Hasee Toh Phasee (2018), Shershaah (2021), and Ek Villian (2014).
However, his career witnessed a downturn when films like Baar Baar Dekho (2016),  Ittefaq (2017),  Aiyaary (2018) and Jabariya Jodi (2019) flopped at the box office. His career catapulted with Shershaah, where he played the role of war hero Captain Vikram Batra. The film won him the Best Actor Critics Award at Dadasaheb Phalke International Film Festival. He is expected to release his first comedy film Thank God, featuring Ajay Devgn, this Diwali. After this, he will be seen in the action film Yodha, starring Disha Patani and Raashii Khanna.
Varun Dhawan 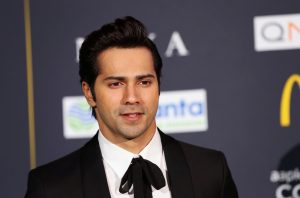 One of the most successful new-gen actors in Bollywood, Varun Dhawan is the son of film director David Dhawan. Varun has made a mark for himself in the film industry with a variety of roles. Prior to his debut in the college drama Student Of The Year, Varun assisted Karan Johar in the movie My Name Is Khan.
ALSO READ: Internet abuzz after Justin Bieber's wife Hailey poses with his ex Selena Gomez
In the last 10 years, Varun has delivered 11 successes, including romantic comedies like Main Tera Hero (2014), Humpty Sharma Ki Dulhania (2014), and Badrinath Ki Dulhania (2017). He established himself as one of the best dancers in the industry with the film Any Body Can Dance 2 (ABCD 2) in 2015. He delivered a master stroke with this neo-noir action thriller Badlapur in 2015. Varun witnessed a setback in his career when his movies Coolie No. 1 (2020), Street Dancer 3D (2020) and Kalank (2019) flopped at the box office. He was last seen in the hit film Jugjugg Jeeyo this year with Anil Kapoor and Neetu Singh.
Alia Bhatt Alia Bhatt is the daughter of filmmaker Mahesh Bhatt and yesteryears actress Soni Razdan. She performed as a child actress in the 1999 film Sangharsh, starring Akshay Kumar, Preity Zinta and Ashutosh Rana. Following her debut in Student of The Year (SOTY) in 2012, Alia Bhatt played the role of a kidnapped victim in Highway (2014), for which she won the Best Actress Critics Award.
She established herself as an actress with Humpty Sharma Ki Dulhania (2014) and Badrinath Ki Dulhania (2017) alongside her SOTY co-star Varun Dhawan. In 2016, Alia Bhatt played the role of a migrant worker in Udta Punjab for which she won the Best Actress Filmfare Award. In 2018, she starred in the spy thriller Raazi. The following year, she has seen in another blockbuster hit Gully Boy opposite Ranveer Singh. In 2022, Alia Bhatt was seen in four movies -- Gangubai Kathiawadi, RRR, Darlings and Brahmastra.
ALSO READ: Indian Yoga Guru accuses Bollywood stars, Salman Khan of consuming drugs in viral video: Watch here
(Edited by : Sudarsanan Mani)
Check out our in-depth Market Coverage, Business News & get real-time Stock Market Updates on CNBC-TV18. Also, Watch our channels CNBC-TV18, CNBC Awaaz and CNBC Bajar Live on-the-go!