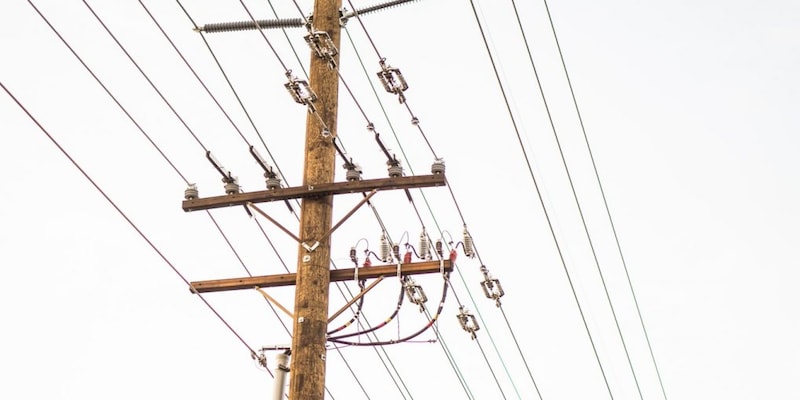 With discom dues ballooning to Rs 54,833 crore at the end of July this year, the union power ministry is watching the implementation of its order on payment mechanism with hawkeye.

With discom dues ballooning to Rs 54,833 crore at the end of July this year, the union power ministry is watching the implementation of its order on payment mechanism with hawkeye.

Sources privy to the developments told CNBC-TV18 that the power ministry has sought specific details on the letter of credit issuance by the discoms for power procured from generating companies.
In July this year, the ministry of power had issued a notification for discoms to comply with the letter of credit for purchasing power starting August 1. The notification issued had specific guidelines that power will be supplied to discoms only when an advance payment or letter of credit is provided by the discoms.
In the case of non-maintenance, the power supply could be stopped. It also envisaged that power supply from the generating companies will be limited to the payment made by the particular discom.
The power ministry has specifically sought details of the southern states which includes Telangana, Tamil Nadu, Andhra Pradesh, Kerala and Karnataka. At the end of July 2019, Tamil Nadu has an overdue amount of Rs 10,084 crore, Telanagana owes its generating companies Rs 4181 crore, Karnataka owes Rs 4,743 crore and Andhra Pradesh’s outstanding at the end of July 2019 is at Rs 2,444 crore.
On June 28, power ministry released an order stating that starting August 1, 2019, as per the Electricity Act of 2003 and power purchase agreements (PPAs) between distribution and power generating companies, distribution companies need to maintain a letter of credit.
Power purchase agreement allows power generating companies to encash the line of credit (LoC) after the expiry of the grace period of usually 45-60 days.
Check out our in-depth Market Coverage, Business News & get real-time Stock Market Updates on CNBC-TV18. Also, Watch our channels CNBC-TV18, CNBC Awaaz and CNBC Bajar Live on-the-go!