The green revolution needs money. Here is how to fund it

The green revolution needs money. Here is how to fund it 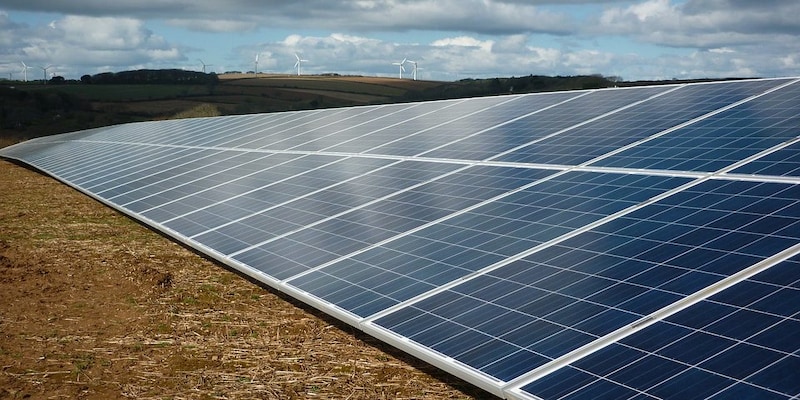 In all the euphoria and excitement for the uptake of green in India, financing has escaped notice in both the public and private sectors.

Financing, without a doubt, is the most critical aspect of any project, especially in the renewable space. Keeping in mind their long gestation period and capital-intensive nature, there's no chance in heaven for green projects to reach fruition without getting the money aspects properly worked out. And yet, despite the challenges, it is also one of the most underrated and least addressed aspects.