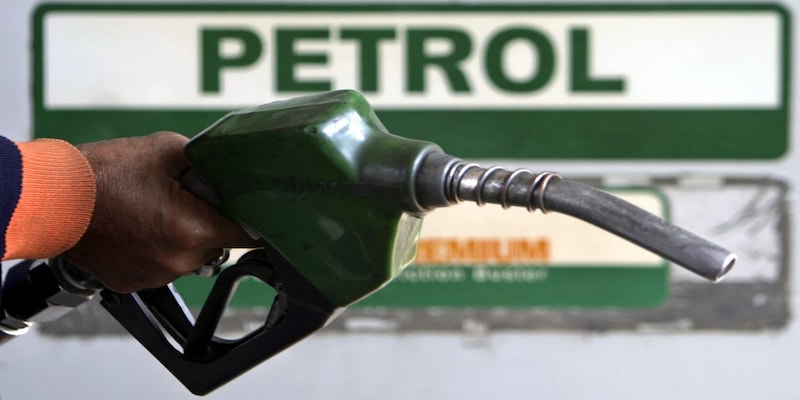 India has preponed the target of achieving 20 per cent ethanol-blending with petrol by five years to 2025 as it looks to cut dependence on costly oil imports, Oil Minister Dharmendra Pradhan said on Wednesday.

India has preponed the target of achieving 20 per cent ethanol-blending with petrol by five years to 2025 as it looks to cut dependence on costly oil imports, Oil Minister Dharmendra Pradhan said on Wednesday.

"In 2014, less than 1 per cent ethanol was being blended with petrol against the target of 5 per cent. In the last sugar year, this ratio has reached 8.5 per cent and next year it is 10 per cent," he said at FIPI award function here.
Last year the government had set a target of reaching 10 per cent ethanol-blending by 2022 (10 per cent of ethanol mixed with 90 per cent of petrol) - and 20 per cent by 2030. "But now the 20 per cent target has been advanced to 2024-25," he said.
When the nation achieves that ratio of blending, India will be second only to Brazil in blending of ethanol in petrol. "But in absolute terms, we will be higher than Brazil," he said. India is 83 per cent dependent on imports for meeting its oil needs. Doping petrol with ethanol will cut down the import requirement. Also, ethanol being less polluting fuel, it will cut down carbon emissions.
As much as 4 billion litres of ethanol will be needed for achieving 10 per cent mixing ratio. "To achieve 20 per cent blending by 2025, 1,000 crore litres will be needed. At current prices, it is worth Rs 60,000 crore to Rs 65,000 crore," Pradhan said.
The move to raise ethanol content in petrol will also provide an alternate source of revenue for sugar mills and help them clear farm dues. "We have the potential to become the No.1 nation in ethanol-petrol blending ratio," he said adding the government was aiming at raising domestic oil and gas production to meet the rising energy needs of the country.
India, he said, will be the fastest-growing energy consumer in the world and it is the aim of the government to provide affordable, accessible, sustainable, efficient and secure energy to all.
Check out our in-depth Market Coverage, Business News & get real-time Stock Market Updates on CNBC-TV18. Also, Watch our channels CNBC-TV18, CNBC Awaaz and CNBC Bajar Live on-the-go!