How you can make your windows generate electricity

How you can make your windows generate electricity 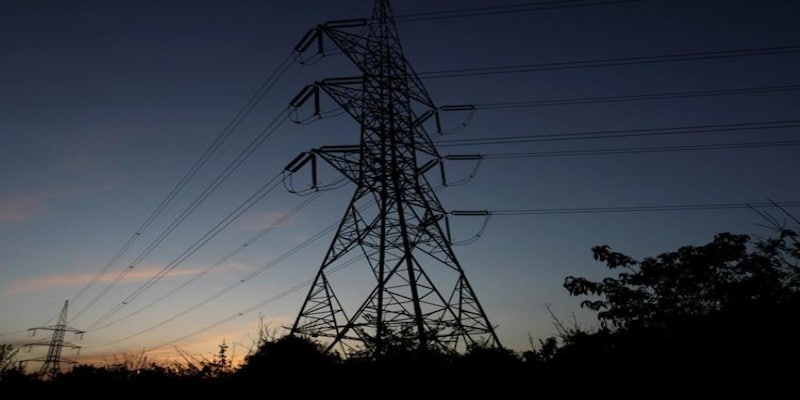 Researchers have made solar cells that allow light to pass through even while generating electricity.

Homeowners can increasingly generate power to offset their electrical bills. The government has been offering incentives for rooftop solar panels in India through various schemes. According to a recent global study, India has a significant solar rooftop potential of 1.7 petawatt-hour per year, reported news agency PTI.

But this figure may soon swell much larger. A new breakthrough in photovoltaic cell technology may soon enable solar cells to be put on windows, while still keeping the windows mostly transparent.
Researchers, led by Professor Jacek Jasieniak from the ARC Centre of Excellence in Exciton Science (Exciton Science) and Monash University, have managed to create perovskite solar cells which allow light to pass through even while generating electricity through solar exposure.
The researchers are now working with Viridian Glass, Australia's largest glass manufacturer, on developing solutions to introduce the new technology to commercial glass products. The researchers were supported by the Australian Renewable Energy Agency (ARENA).
"We'll be looking to develop a large-scale glass manufacturing process that can be easily transferred to industry so manufacturers can readily uptake the technology," said Co-author and CSIRO (Commonwealth Scientific and Industrial Research Organisation) research scientist, Dr Anthony Chesman.
The researchers used an organic semiconductor to replace a low-stable solar cell component to achieve the results. The cells are expected to be a boon for buildings of all kinds, but especially for multi-storey buildings. Large glass windows are a significant cost factor for such structures but adding the solar capability to such windows will increase the cost marginally with an added benefit of electricity generation. Solar windows will be able to generate 140 watts of electricity per square metre but that could increase or decrease based on the transparency.
"The solar cells can be made more, or less, transparent. The more transparent they are, the less electricity they generate, so that becomes something for architects to consider,” said Professor Jasieniak as per the research paper published in Nano Energy.
Read Also | What next for solar, wind, hydro energy in India? Experts decode
(Edited by : Thomas Abraham)
Check out our in-depth Market Coverage, Business News & get real-time Stock Market Updates on CNBC-TV18. Also, Watch our channels CNBC-TV18, CNBC Awaaz and CNBC Bajar Live on-the-go!