Explained: Why these 6 states were allowed to trade power after the ban?

Explained: Why these 6 states were allowed to trade power after the ban? On Thursday, the national grid operator Power System Operation Corporation (POSOCO) asked the three power exchanges in India to restrict 27 discoms across 12 states and one UT from trading on their platforms on account of non-payment of outstanding dues

After the Centre barred 12 states and one Union Territory from buying or selling electricity at the spot market, six states — Andhra Pradesh, Maharashtra, Jharkhand, Bihar, Manipur, and Chhattisgarh — were permitted to trade after they cleared their pending dues.

On August 18, the national grid operator Power System Operation Corporation (POSOCO) asked the three power exchanges in India — Indian Energy Exchange (IEX), Power Exchange India Limited (PXIL) and Hindustan Power Exchange (HPX) — to restrict 27 discoms across the 12 states and one UT from trading on their platforms on account of non-payment of outstanding dues.

Together, they owe about Rs 5,100 crore in current dues to power generators. Additionally, power distribution companies (discoms) have more than Rs 1 lakh crore of accumulated dues, which are being settled as per a plan formulated by the Centre, The Economic Times reported.

Later in the night, the six states claimed to have no outstanding or disputed matters and were allowed to trade.

Who paid and how much? 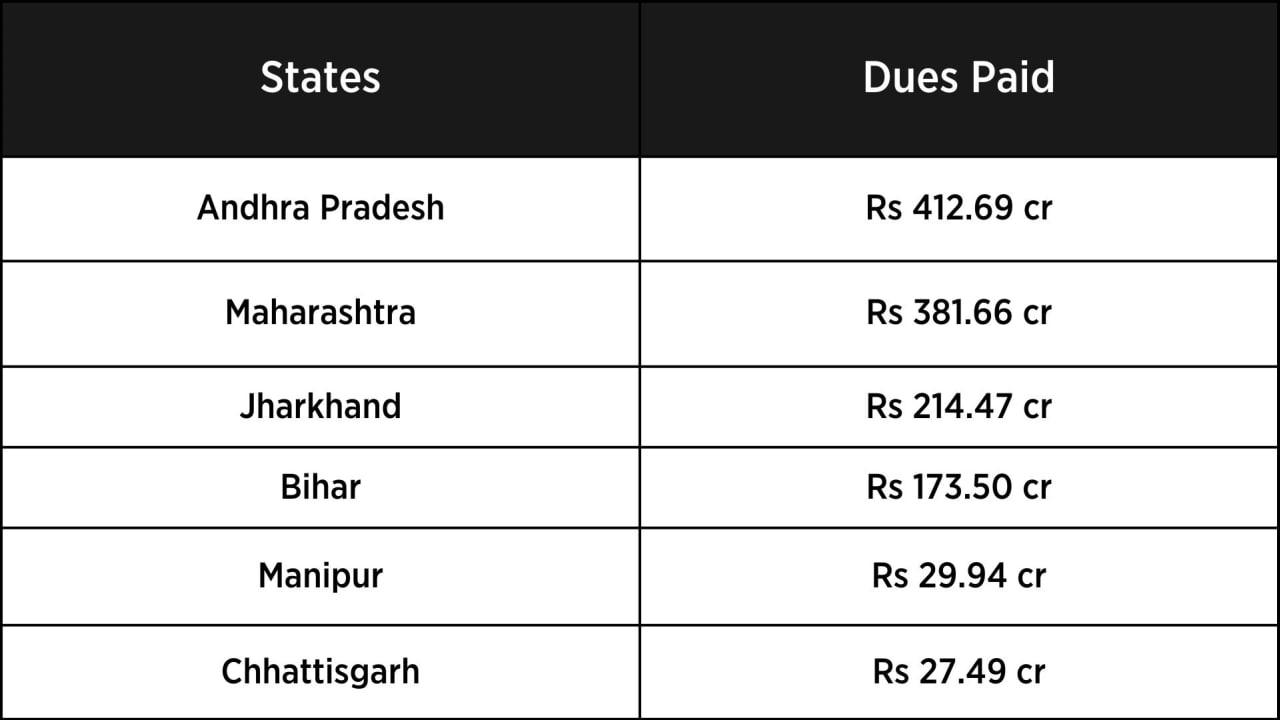 What is the LPS?

In a letter sent to the three exchanges, POSOCO said it had taken the decision in view of the outstandings of these utilities as per the information available on the PRAAPTI portal. PRAAPTI is the abbreviation for Payment Ratification And Analysis in Power Procurement for Bringing Transparency in Invoicing of Generators.

This is the first time the national grid operator has invoked the rule to penalise discoms by disallowing them to trade power in order to bring payment discipline in the power sector. 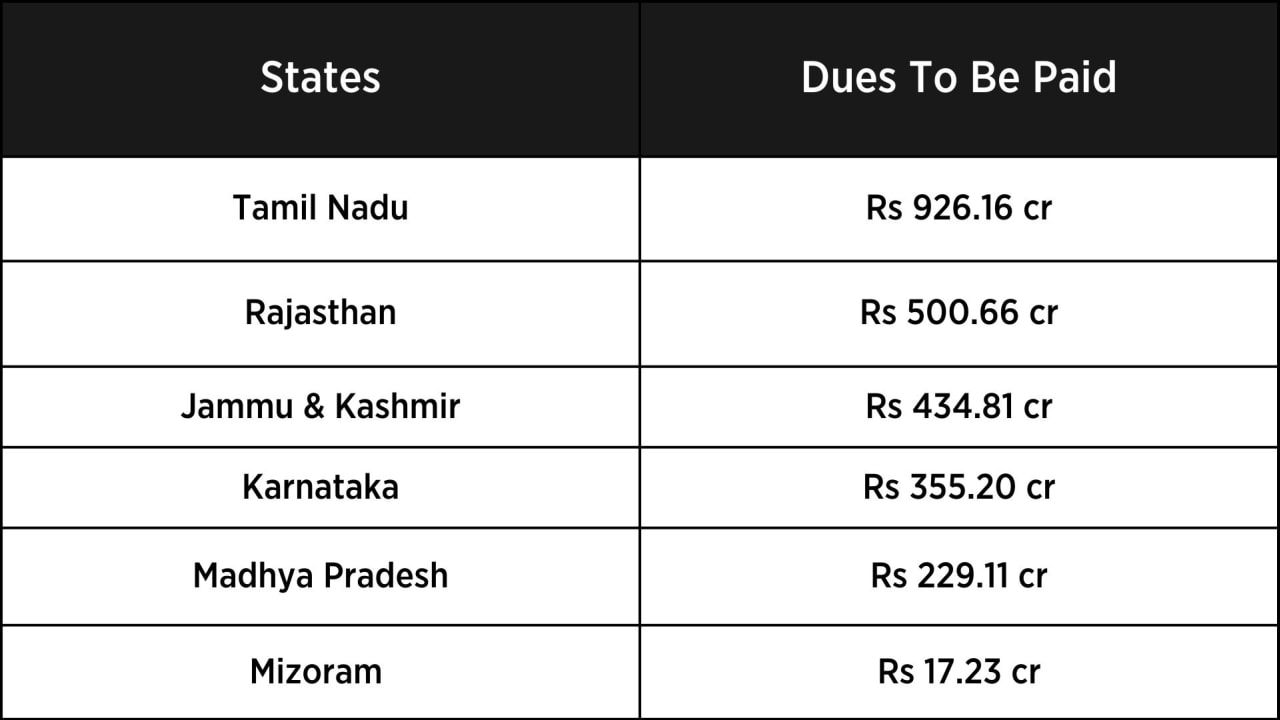 According to the rules, discoms will have to shell out a late payment surcharge (LPS) on the outstanding amount within a month of the due date of payment. Subsequently, the rate of LPS for successive months of default will increase 0.5 percent for every month of delay.

If the discoms delay beyond 75 days, the states can be penalised.

If the default continues beyond three-and-a-half months, the Centre can impose a complete ban on buying short-term power from the spot market, followed by regulation of medium- and long-term power supply.

The Telangana power utility plans to move contempt proceedings in the high court. Telangana has accumulated dues of Rs 1,380.96 crore.

In an order in April, the High Court of Telangana allowed the state’s discoms and the Telangana State Power Coordination Committee (TSPCC) “to operate through the power exchanges as well as secure power through open access without any hindrance, pending disposal of our writ petition,” The Hindu quoted a top official of the utility as saying.

The official requested the Centre to not take any further action restricting Telangana utilities from trading power through the exchange.