Updated : June 27, 2018 05:21 PM IST
With the acquisition of nearly 90 acres of land at Atchutapuram in Andhra Pradesh, Trina was ready to set up a manufacturing unit.
However, the plan has been put on hold due to soaring costs.
But given the potential for growth, especially in the booming rooftop space, Trina Solar will soon launch a solar home kit in India.

Changzhou, China: It is the niftiest car I have ever seen. A 5 metres x 1.8 metres x 1 metre machine. Its aerodynamic body tiled with 565 blue solar cells. Not ordinary cells. Trina Interdigitated Back Contact (IBC) solar cells. A sleek high-efficiency vehicle powered solely by sunlight. This one-seater solar car can hit a top speed of nearly 100 kmph. Wait! Did you pucker the nose at the 100 kmph? Don’t. The Trina Solar Race Car has won two FIA Alternative Energy races in Suzuka, Japan. Call it the Solar F1 Champion and the clean air messiah. No carbon emissions. No fossil fuel. Certainly not a climate hellhound. 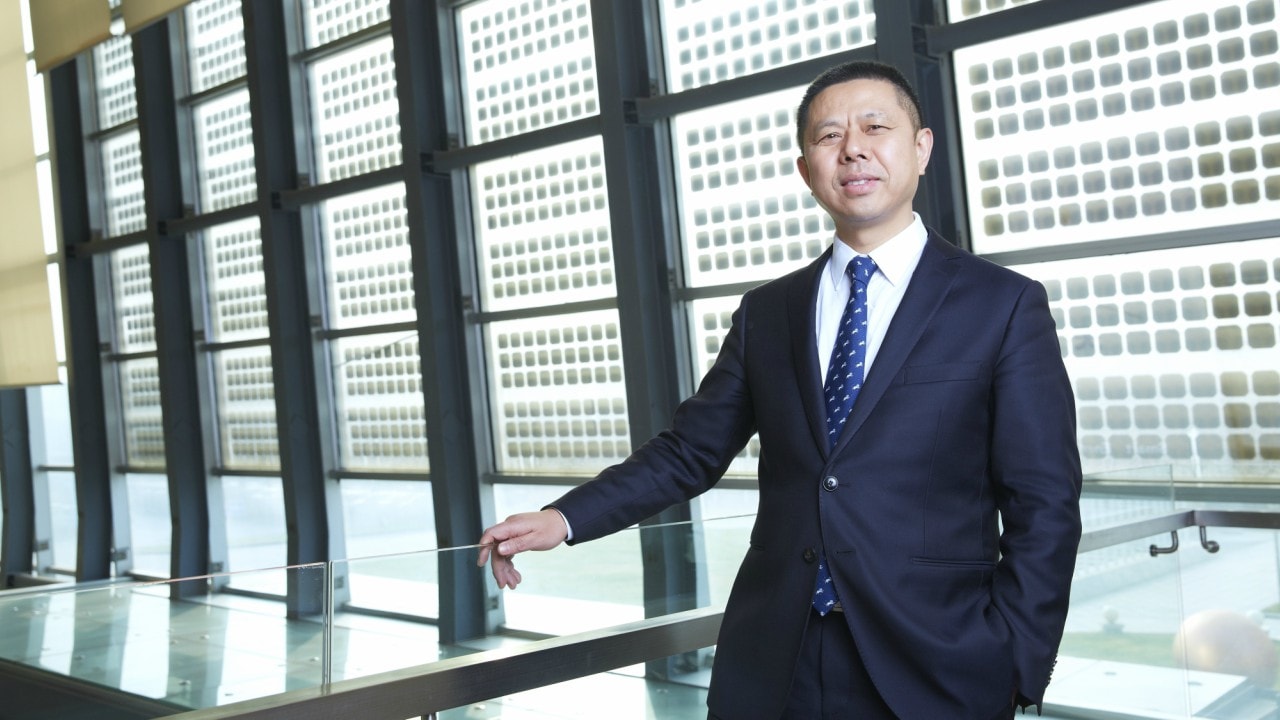 This futuristic solar car stood at the entrance of Trina Solar Laboratory in Changzhou, China, the headquarter of Trina Solar, the world’s largest manufacturer of solar photovoltaic (PV) panels globally and India’s largest supplier. The first solar company to be listed in the New York Stock Exchange, it specialises in the manufacture of crystalline silicon PV modules, ingots, wafers and solar cells. Currently, Trina Solar has about 10% share of the global market and 25% share of the Indian market. A clean, renewable-energy tomorrow is what Jifan Gao, the company’s Founder & CEO, has been envisioning for the past 20 years. Founded in 1997, Trina Solar has so far shipped 32 gigawatt (GW; 32,000 megawatt; equivalent to 100 regular power stations) of PV products and services to more than 100 countries and has so far connected nearly 2 GW of solar projects to grids around the world. In an interview during the recent 20th anniversary celebrations of Trina Solar, Gao tagged India as ‘a prime market’ and expressed hope to start manufacturing in India. With acquisition of nearly 90 acres of land at Atchutapuram in Andhra Pradesh, Trina was ready to set up a manufacturing unit. However, the ambitious plan has been put on hold. “If costs of making in India do not support the economics of production for the customer, it makes our job difficult. Our basic principle is to provide value for the customer. If the local customer cannot afford our products, that makes it difficult for us to produce,” explained Gao who also rued the “lack of  PV manufacturing supply chain in India”. Speaking on the occasion, Yali Jiang, Analyst Bloomberg New Energy Finance, traced the growth of India’s PV market from 1.0 GW in 2013 to 8.6 GW in 2017 with an optimistic prediction of crossing the 12 GW mark by 2020. In 2017, India imported 90.2% of PV cells and modules from China at a cost of $3,648 million. A recent report by global accounting firm KPMG says that in the absence of strong local manufacturing, by 2030, India will need to import $42 billion of solar equipment (approximately 100 GW of installed capacity). Despite the bottlenecks, Gao is trusting the forecasts. “India has a mammoth rooftop domestic market.” To meet the demand, Trina Solar will soon launch TrinaHome, a solar home kit in India. 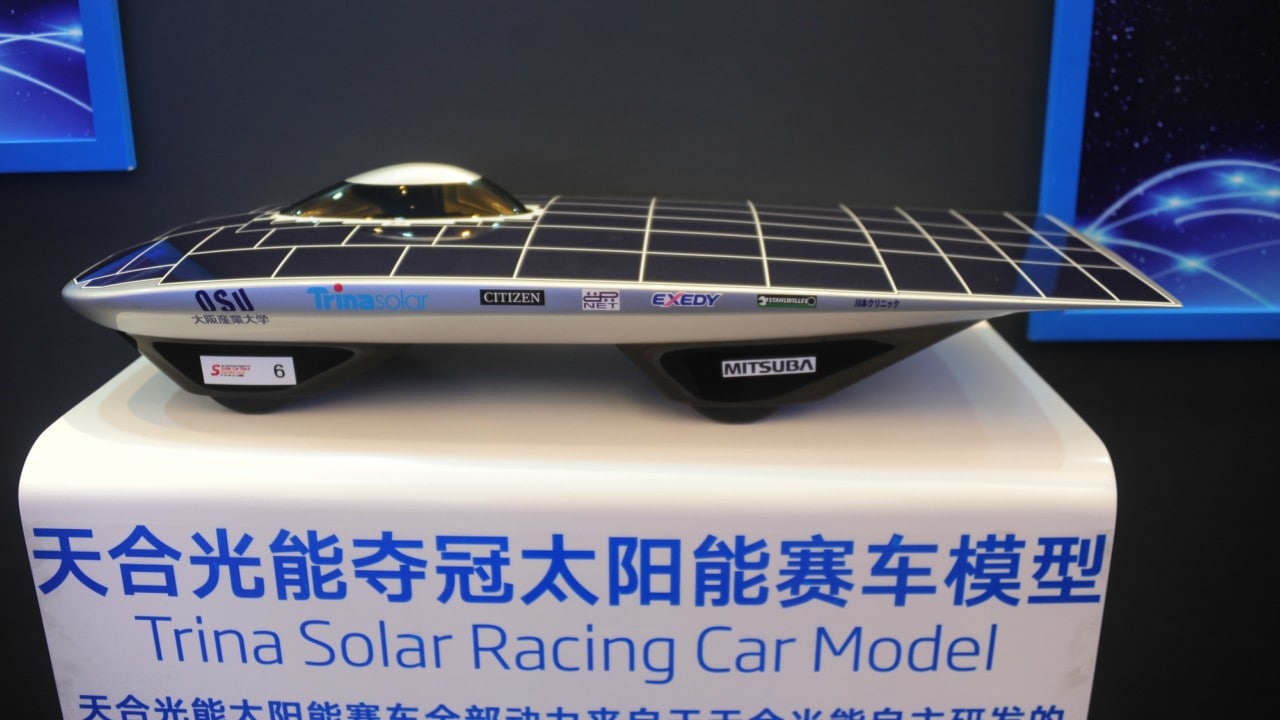 A model of the Trina Solar Car that participated in the 2015 Solar Car Race in Suzuka, Japan. Photo credit: Preeti Verma Lal.

“Trina Solar’s fleet could offset approximately 20 million tonnes of carbon emissions per year. This is equivalent to planting about 3.7 million acres of trees,” enumerated Gao and promised to “uphold the concept of innovative, sustainable, and green development accomplish our corporate mission of Benefiting Mankind with Solar Energy”. 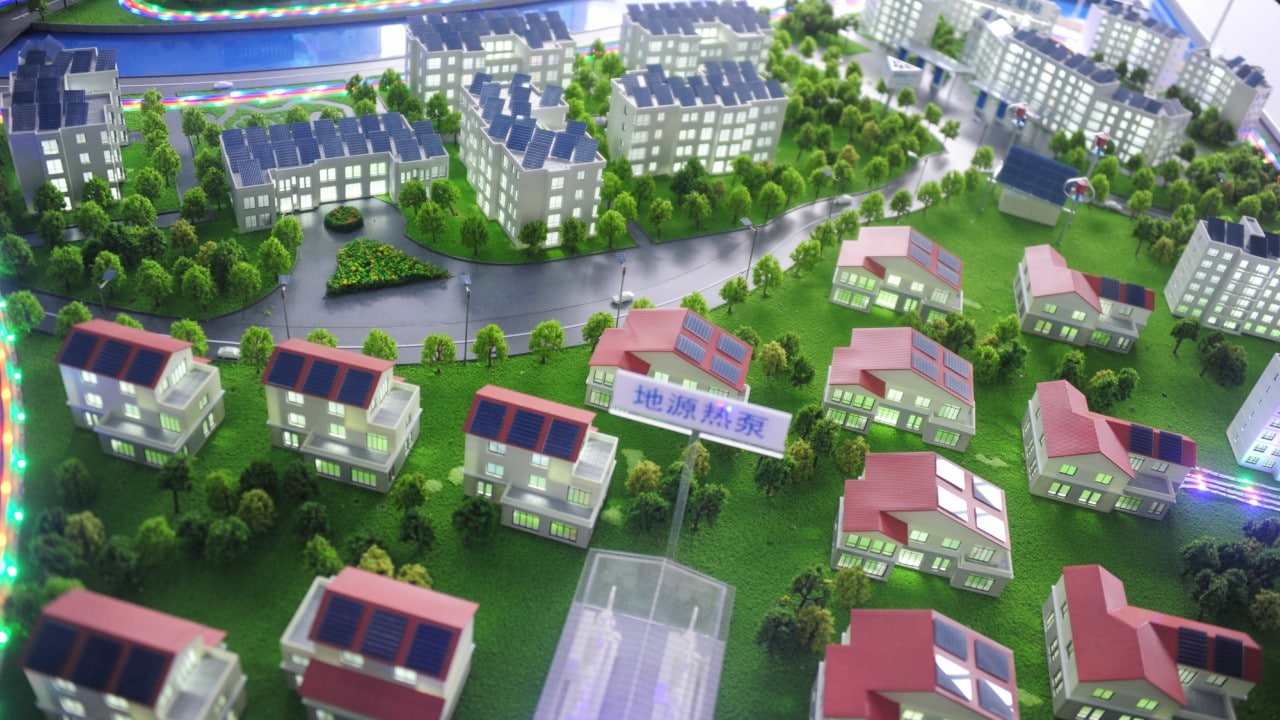 Beyond building a cleaner world, Trina Solar is also lending a hand around the world. The company donated 7,000 watts of solar modules to Lapubesi village in Nepal after a 7.8 magnitude earthquake in 2015 destroyed nearly 95% of homes. Prince Harry of Britain participated in the installation of the modules. It has provided PV modules in Africa and Tibet and established a Sunshine Fund for Entrepreneurship and donated 10 million RMB for poverty alleviation, youth entrepreneurship training and support for the college students in need. 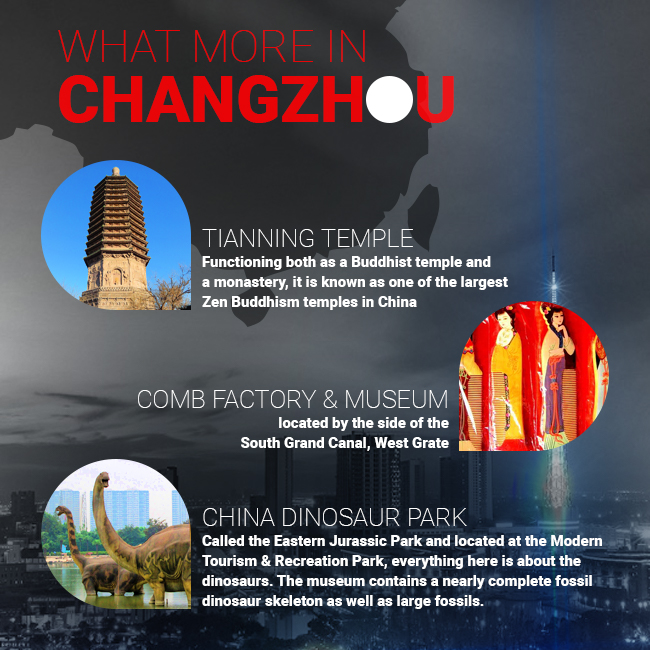